Advertisement
HomeBOLLYWOODENTERTAINMENT NEWSMinissha Lamba talks about losing out on 'one or two' films because of casting couch, says 'have pretended not to understand'

Several actresses have come forward to talk about the system of casting couch in the film industry. Joining the discussion now is actress Minissha Lamba, who faced a similar experience in Bollywood. In an interview, Minissha Lamba said that there have been times when she has been asked to ‘meet for dinner’ to discuss a film, but she insisted on a professional meeting in the office. She also revealed that on one or two occasions, she has been ignored for not giving in to the propositions.

Speaking to radio host Siddharth Kannan, Minissha said, “I think in any industry where there are men, a lot of men are going to try. This industry is not any different. I definitely have faced things like the person not confirming for the film and saying, ‘Why don’t you meet for dinner? Let’s talk.’ And I am like, ‘No, why don’t we meet in the office? I don’t know about dinner but I am definitely free, we can set up a time and meet in the office tomorrow, if you want to discuss further.’ I have handled it like that. It has not happened much to me to my face. But whenever it has happened, I have handled it in a way where I have pretended not to understand what you are saying.” 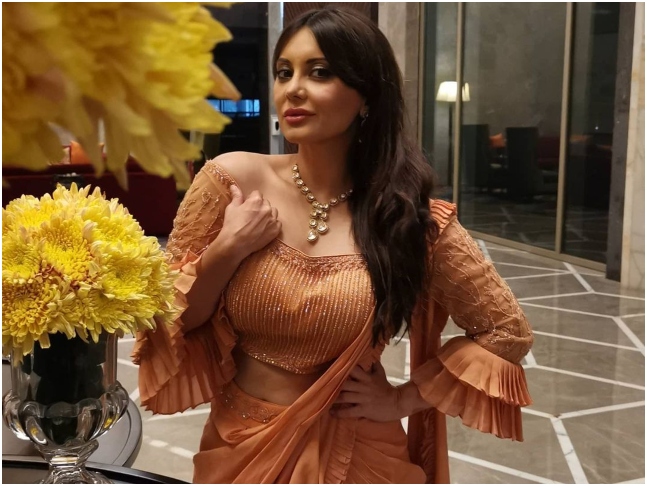 Recommended Read: Minissha Lamba confirms being in a 'happy relationship with a lovely person' after divorcing husband Ryan Tham in 2020

When asked if she did not get a callback for work ever when she insisted on keeping things strictly professional, Minissha said, “Yes, one or two times, it happened. And then those projects didn’t take off only.”