Advertisement
HomeBOLLYWOODENTERTAINMENT NEWSTaapsee Pannu all set to be a part of a pan-India big-budget sci-fi titled 'Alien'?

Taapsee Pannu is reportedly all set to be a part of a pan-India big-budget sci-fi titled Alien. The actress is said to repoed in for filmmaker Barath Neelakantan's sci-fi project. It is said to be high on VFX, with an extremely high visual effect bidget.

A source revealed to a leading daily, “It will be a science-fiction film that deals with aliens; in fact, its title will be Alien. But the story will be a totally fresh take on the genre. It will not have any influences of the many Hollywood alien films we have seen so far. The director has come up with a premise that explores how aliens might be in a country like India.” 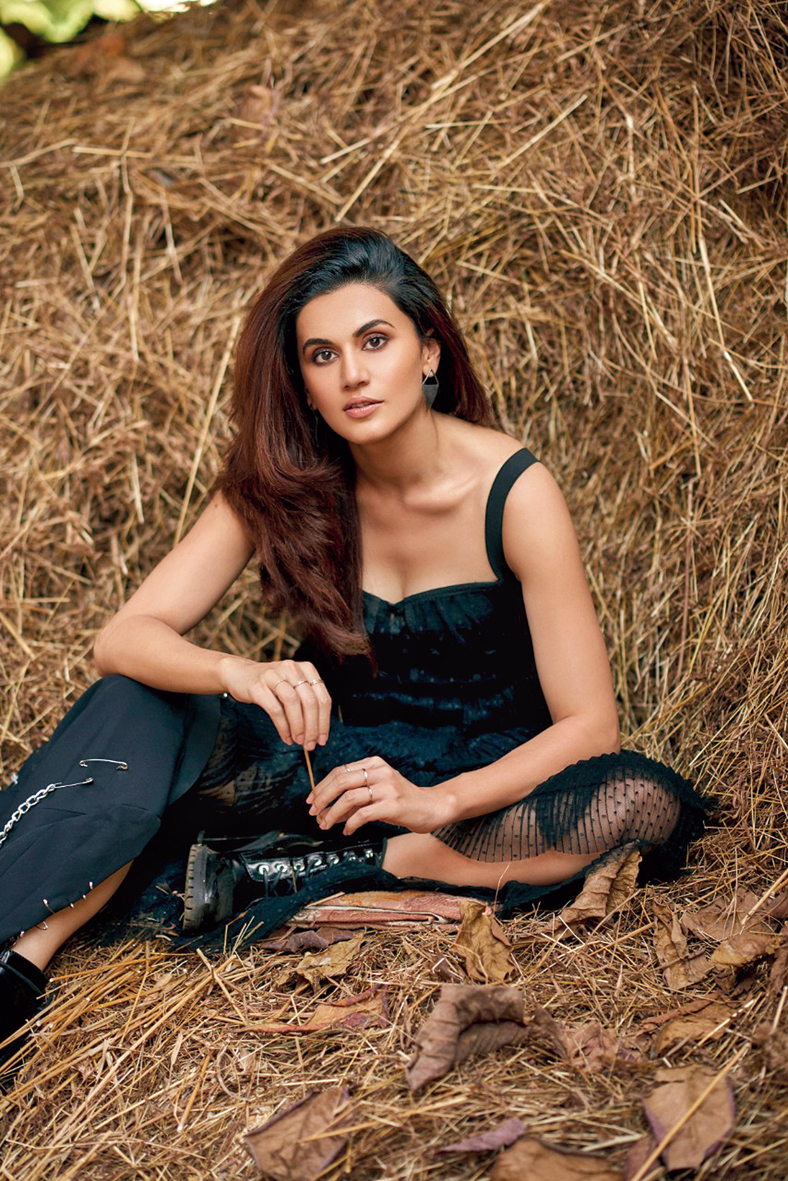 Revealing more details about the film, the report suggests that the film will be shot in multiple languages and will be a film heavy on visual effects and hence it will involve extensive pre-production. It's reported that Rs 10 crore is the budget for the visual effects alone and they are planning to rope in technicians only from India.

On the work front, Taapsee has a great lineup of films with Haseen Dillruba, Shaabaash Mithu, Rashmi Rocket, Looop Lapeta and Do-Barah in her kitty.