Known for their pursuit of excellence, Ajay Devgn and V. Venkata Ramana Reddy aka Dil Raju are collaborating for the first time to bring forth an electrifying story. The two stalwarts have acquired the rights of 2021 Telugu hit, Naandhi for the Hindi remake of the film. Naandhi is a courtroom drama that received immense critical acclaim and was also a commercial success.

Ajay, who is producing the film, told, "Naandhi is an important film, exposing certain loopholes in the administration. The original Telugu version was effective and touched a raw nerve. Dil Raju & I have decided to join hands in remaking this film in Hindi to reach out to a larger audience. These are early days. The script is being finalised. Once we have the cast & key talent in place, I may be able to say more.” 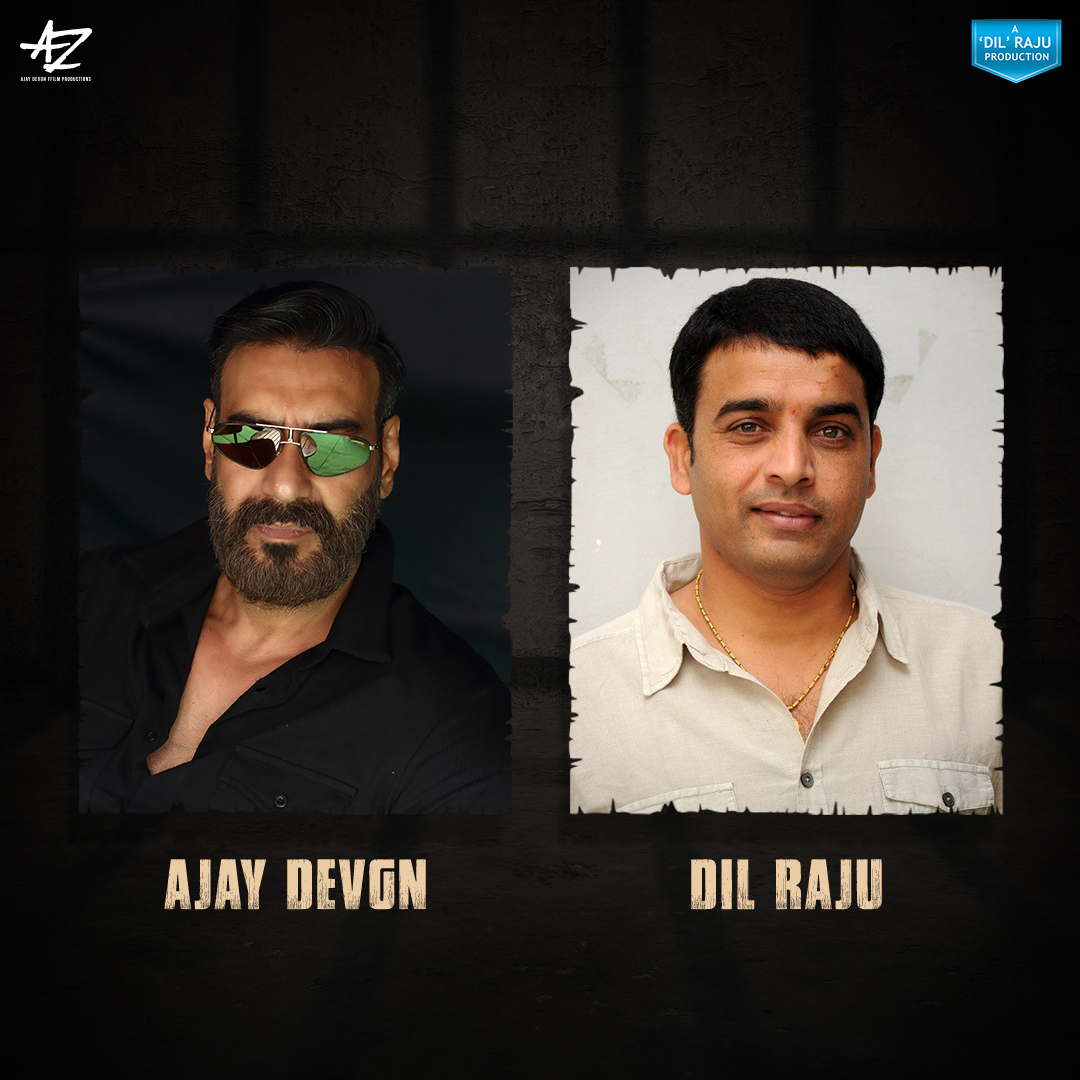 Dil Raju added, "Naandhi is made on a very important topic and we were keen to take this story to a larger audience. I am very happy to have collaborated with Ajay Devgn on an important story like this. We are in the preliminary stage of the film and will soon share more details."