Minissha Lamba refutes rumours of undergoing plastic surgery to maintain her 'girl next door' look, says 'that is ridiculous' 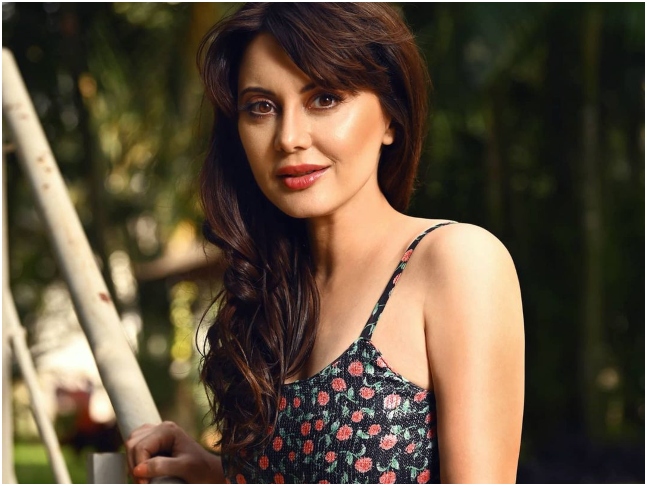 Recommended Read: Minissha Lamba talks about losing out on 'one or two' films because of casting couch, says 'have pretended not to understand'

On being asked if the rumours ever bothered her, Minissha said, “See, as an actor, you are used to rumours. It’s not like something like this comes out for the first time or something like that. Rumours come out all the time and if you are in this line, you have to be thick-skinned.”

Minissha made her Bollywood debut in 2005 with Shoojit Sircar’s Yahaan opposite Jimmy Shergill. She has since acted in films such as Bachna Ae Haseeno, Kidnap, Shaurya and Bheja Fry 2.

Swara Bhasker to play a cop once again, to star as Adhira Dixit in the

‘Happy Birthday Pretty Sanon,’ say Ayushmann, media and other B-Town celebs as they wish Kriti on her 31st birthday