Karisma Kapoor has turned 47 years old today and is receiving tons of birthday wishes from her friends and colleagues in Bollywood. While younger sister Kareena Kapoor Khan showered her with special wishes, other celebs are also taking time out to wish Lolo on her birthday. 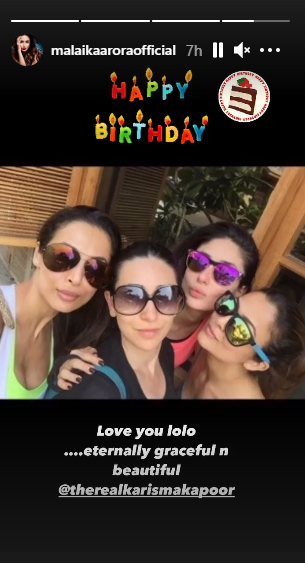 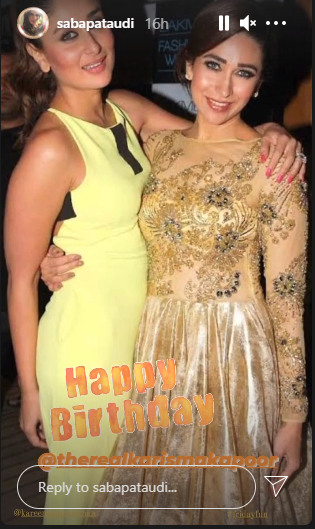