Arjun Kapoor rang in his 36th birthday today. While the actor had a bash last night attended by friends like Alia Bhatt, Ranbir Kapoor, Ranveer Singh, Vijay Deverakonda and others, he received tons of wishes from Bollywood colleagues and his family. 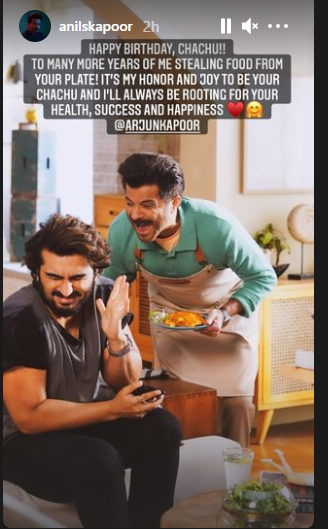 RECOMMENDED READ: Malaika Arora wishes boyfriend Arjun Kapoor on his 36th birthday with an adorable picture, calls him her ‘sunshine’ 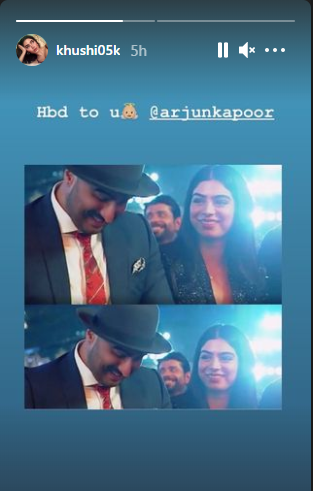 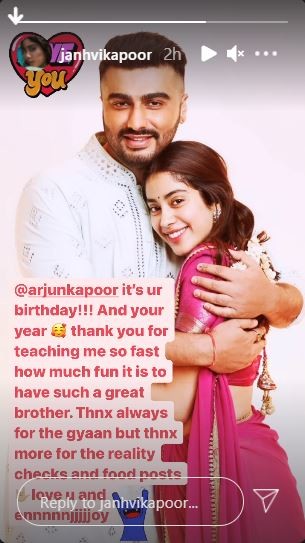 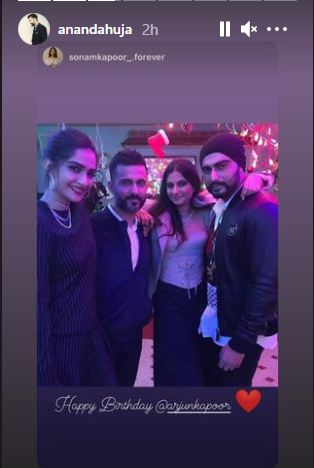 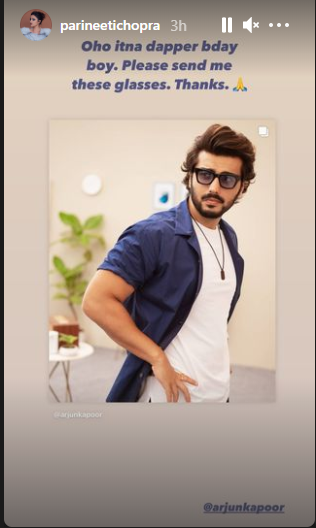 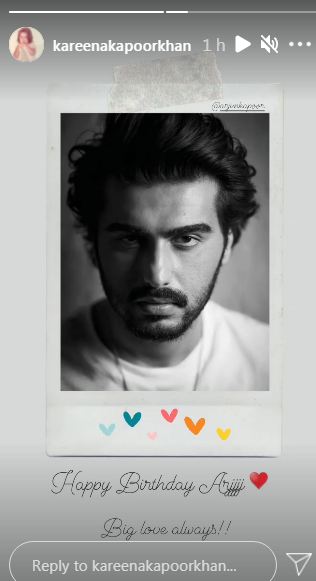 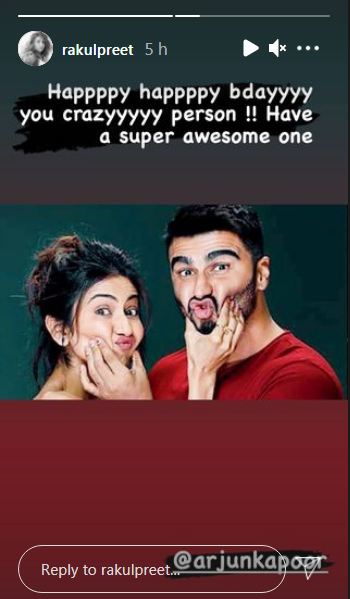 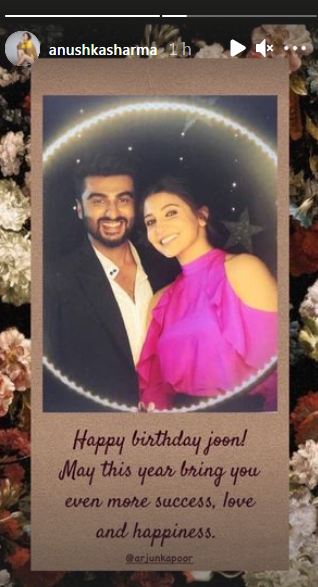 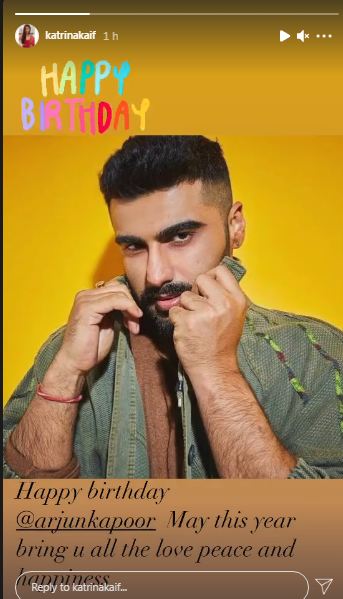 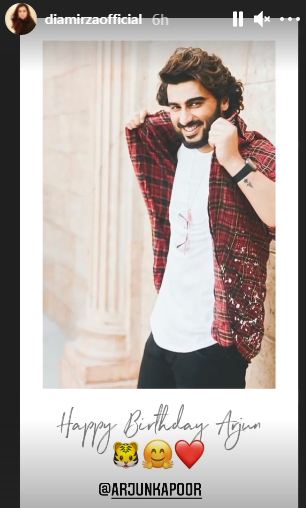 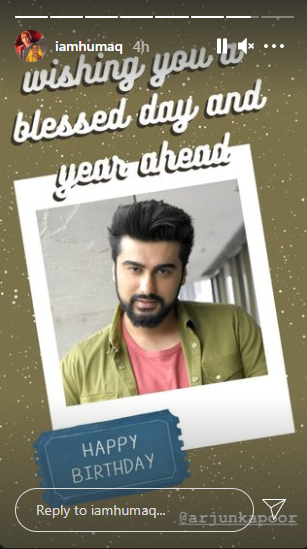 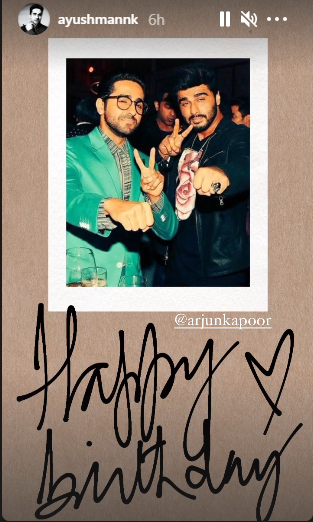