Neetu Kapoor celebrated her 63rd birthday on July 8 with her entire family. Riddhima Kapoor Sahni, Ranbir Kapoor, Randhir Kapoor, Karisma Kapoor, Kareena Kapoor Khan, Alia Bhatt and others had made the day even more special for her. Neetu's children Riddhima and Ranbir joined her for another round of celebration on Saturday.

The party was hosted for Neetu's close friends. Manish Malhotra was a part of the bash. The ace fashion designer posed for pictures with Neetu, Ranbir, Riddhima, her husband Bharat Sahni and her daughter Samara Sahni. Rita Dhody, Surily Goel and Shabinaa Khan were also partying with Neetu and others. 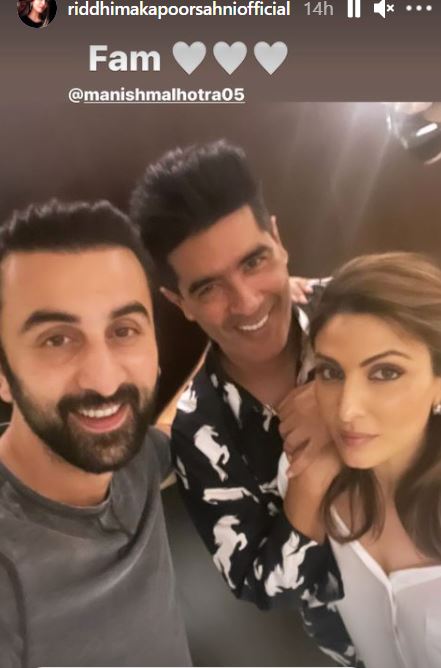 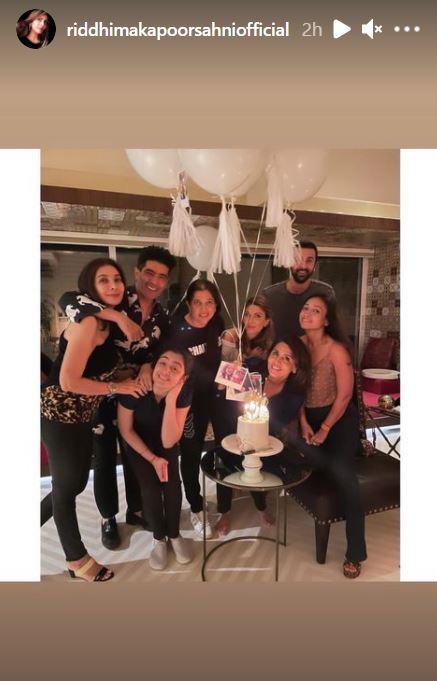 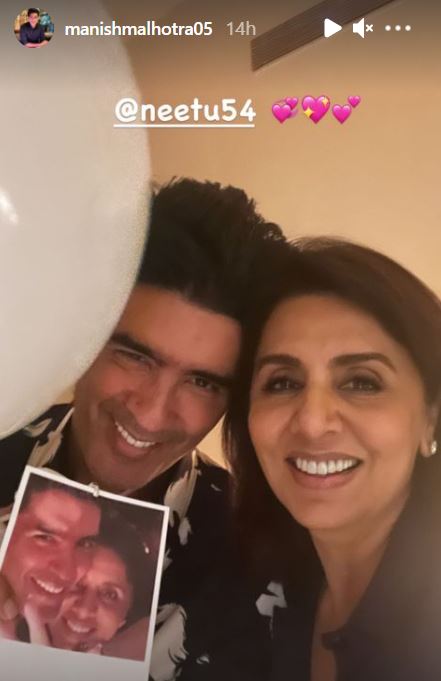 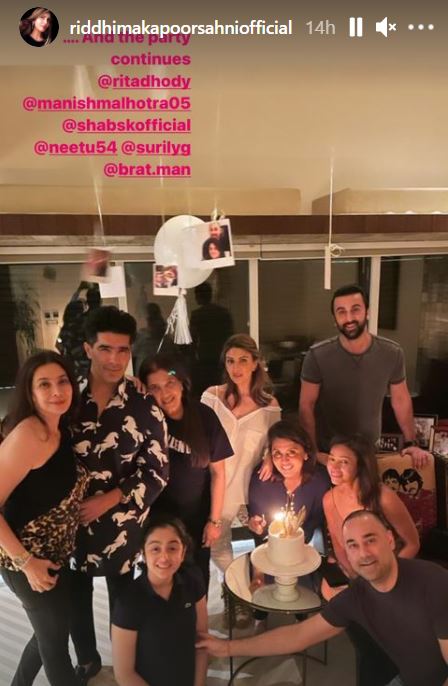 Recommended Read: Riddhima Kapoor Sahni feels Neetu Kapoor will be a 'fab' mother-in-law to Ranbir Kapoor's wife, says 'she will treat her like a queen'

Neetu's party on July 8 was a close-knit family affair. Pictures were shared by Neetu and her daughter Riddhima on Instagram.