Karan Johar's ambitious and magnum opus period film Kalank failed to impress the audience as well as critics. Despite rock-solid performances from Madhuri Dixit, Alia Bhatt, Varun Dhawan, Sanjay Dutt, Aditya Roy Kapur, Sonakshi Sinha and Kunal Kemmu, the Abhishek Varman's directorial set in the pre-independence era didn't work as much as it was expected to. Now, two years later, Hussain Dalal, who wrote the dialogues for Kalank, opened up about tasting failure.

In an interview with an entertainment portal, Hussain told, "The thing about success is that you wake up the same person in the morning. I wake up, I'll have my chai, read the newspaper... Success is very intangible. You can't see it; it's only for the world... I've felt failure when a movie goes down." 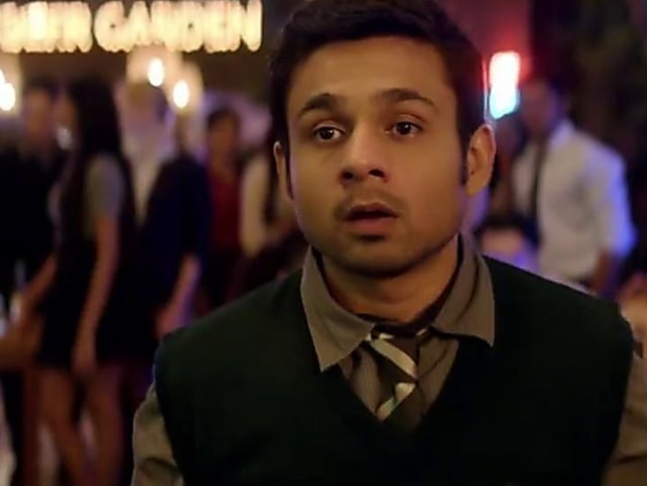 He further added that he felt he has 'maybe' ruined the film. "For me, a big film went down two years ago; Kalank went down. And the sense of responsibility you feel, that maybe you ruined it, that your writing was so bad that people couldn't watch the film. Failure is a more tangible emotion for an artiste. Success is always in the perspective of others... Success is never for the artiste, it's always in retrospect. Failure is a great teacher, it makes an artiste...," Hussain added.

He shared that Kalank was close to his heart and took the entire responsibility for its failure. "I went overboard with the poetry. Perhaps if I had simplified it, I could have communicated better. Kalank was so personal to me, such a beautiful story, I take full responsibility for maybe having ruined it a little bit with over-poetry..." he shared. 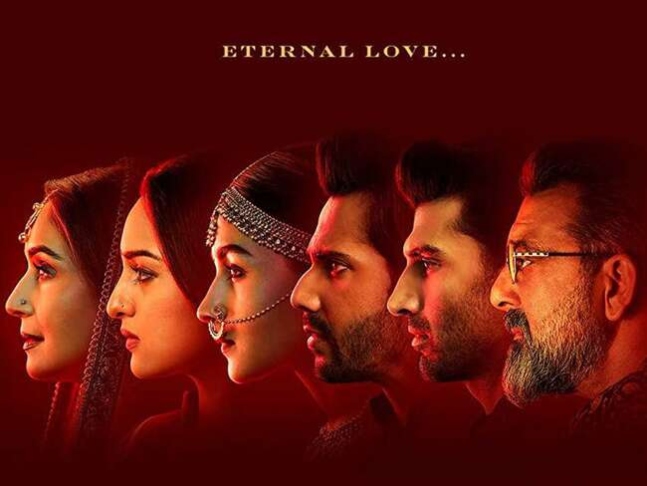 In 2019, Karan, the producer, spoke about Kalank's failure and said, "If a film fails, it is my fault, it is our fault. I am the older one and I have to be the wiser one. I shouldn’t be making mistakes." Varun, who played the role of Zafar, told in a video that the film's poor performance hit him a 'little hard'.

Swara Bhasker to play a cop once again, to star as Adhira Dixit in the

‘Happy Birthday Pretty Sanon,’ say Ayushmann, media and other B-Town celebs as they wish Kriti on her 31st birthday