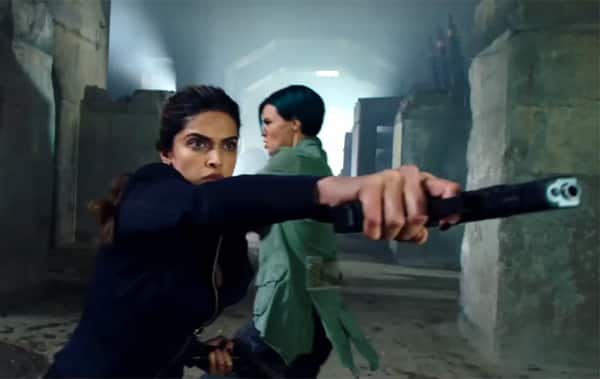 While the superstar gets back on the sets of Pathan, she has been busy juggling between two films simultaneously since the lockdown has eased. She wrapped one schedule of Pathan earlier and also shot for one schedule of Shakun Batra's untitled next.

With a bag full of films,she also has Nag Ashwin's next with Prabhas, The Intern remake, Mahabharata, '83 and Fighter in the pipeline besides Pathan and Shakun Batra's next.