Advertisement
HomeBOLLYWOODENTERTAINMENT NEWSInside Pictures: Sanjay Dutt visits daughter Trishala Dutt in the US, celebrates his 62nd birthday with her

Call him Munna Bhai or Kancha Cheena, Sanjay Dutt has garnered a huge fan base, thanks to his impeccable acting skills and impactful on-screen presence. At the age of 62, Dutt is still going strong and has some interesting projects on the card. Taking a break from professional commitments, the actor has travelled to the United States to visit his daughter Trishala Dutt.

Trishala, who is meeting her father after a long time, wished him on his birthday on her Instagram stories. Sanjay is celebrating his 62nd birthday today. Trishala shared pictures with Sanjay and expressed her happiness. 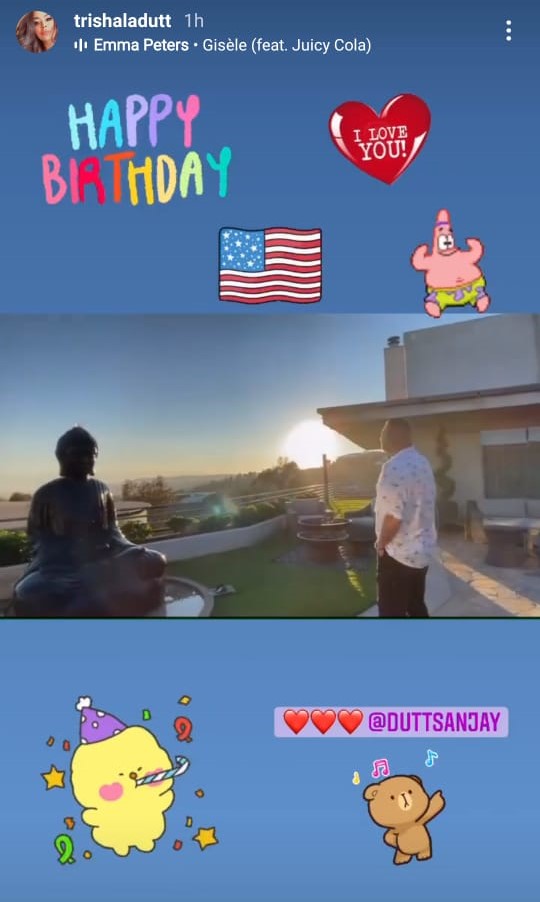 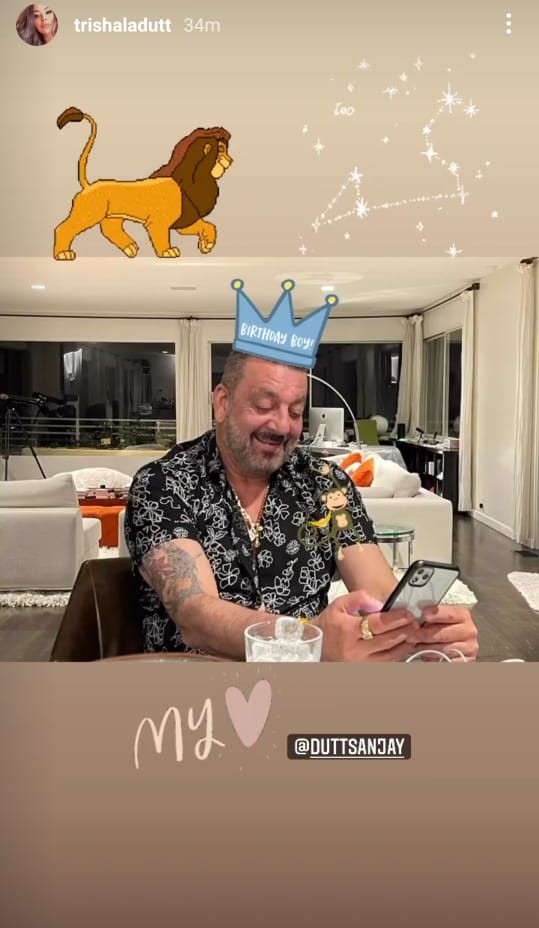 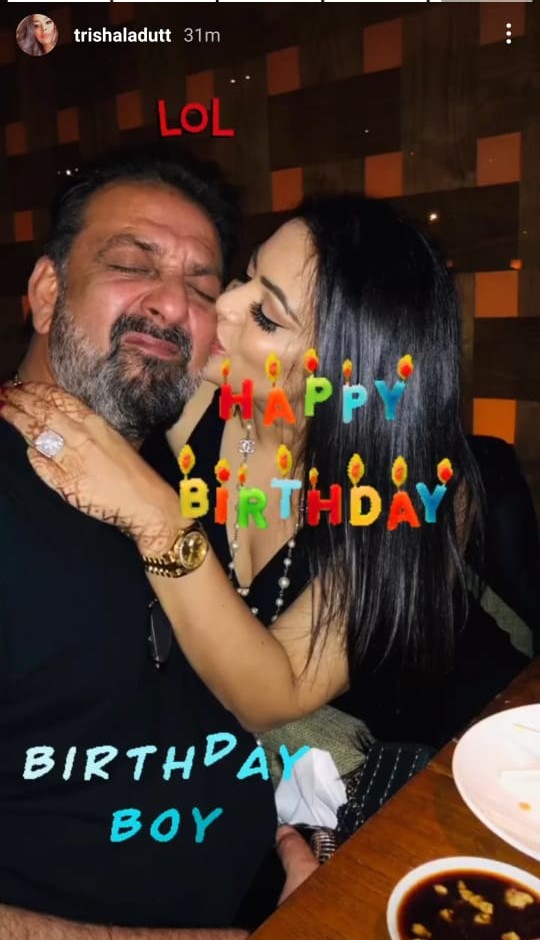 Back in 2020, Sanjay secured a five-year visa to the US for his cancer treatment. However, he took his chemotherapy sessions at a hospital in Mumbai. Reportedly, a source close to the development had told a leading daily last year, "It wasn't easy to get the clearance since the actor was among those acquitted in the 1993 Bombay blasts."

On the occasion of his 62nd birthday, Sanjay shared a new poster of his character Adheera from KGF: Chapter 2.