On July 27, PeepingMoon had informed its readers that Akshay Kumar's Bell Bottom will release on August 19, according to distribution sources. Now, it has been confirmed by the makers of the film that the movie will hit the screens on the third Thursday of August.

Akshay announced the big news on Instagram by sharing a video of the film. He captioned the post as, "Mission: To Entertain you on the BIG SCREEN Date: August 19, 2021 Announcing the arrival of #BellBottom! #BellBottomInCinemasAug19"

Bell Bottom that also stars Huma Qureshi, Vaani Kapoor, Lara Dutta, and Adil Hussain was one of the first major Bollywood productions to get on floors after the lockdown last year. A true-event-based espionage story set during the 1980s about some unforgettable heroes of the era, the film was shot in Glasgow and the UK in a straight two-month schedule last year. 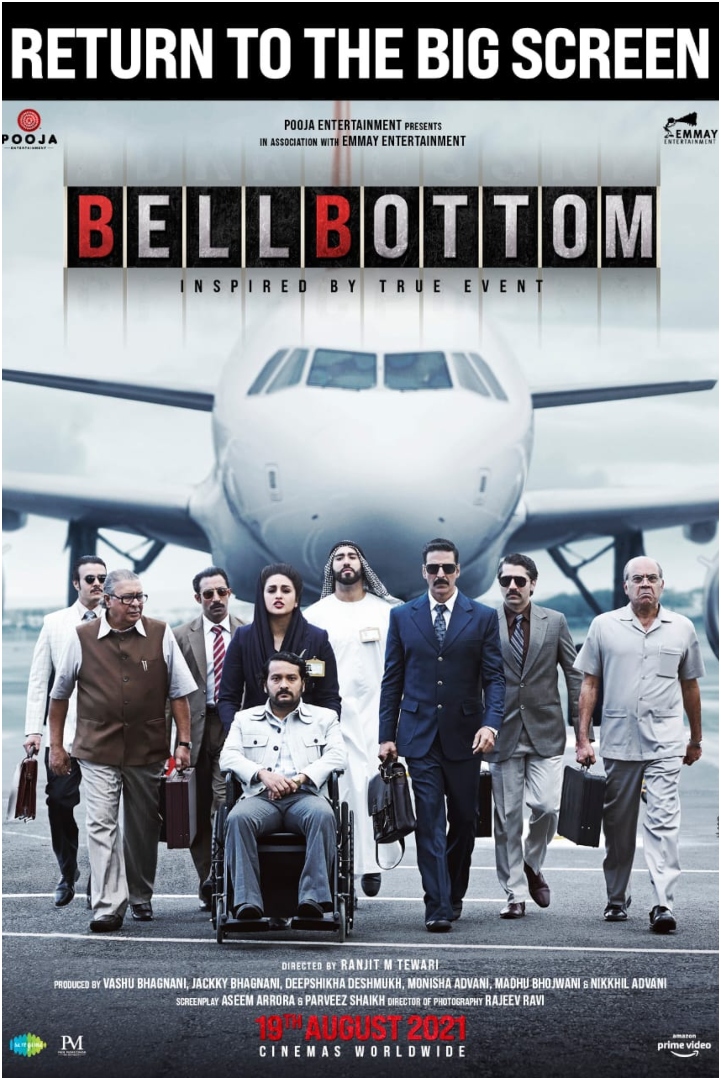 Looks like, with Bell Bottom's release, the blockbuster era is back!