Advertisement
HomeBOLLYWOODENTERTAINMENT NEWSShibani Dandekar reacts to rumours of marrying Farhan Akhtar, says 'the topic has not come up'

Shibani Dandekar reacts to rumours of marrying Farhan Akhtar, says 'the topic has not come up'

Shibani Dandekar and Farhan Akhtar are dating for almost 3 years now. During the lockdown, the lovebirds chose to stay together and got enough time to spend. Fans of Shibani and Farhan are eagerly waiting for them to tie the knot. Now, in a recent interview with an entertainment portal, Shibani spoke about marrying Farhan.

The actress said that everyone is asking about the wedding but the topic is yet to come up. Shibani told that nothing has been finalised yet. "Everybody is asking me that question. Honestly, the topic has not come up, but I have told people that I will figure it out and let you know. As of now, there's nothing to it yet," Shibani shared. 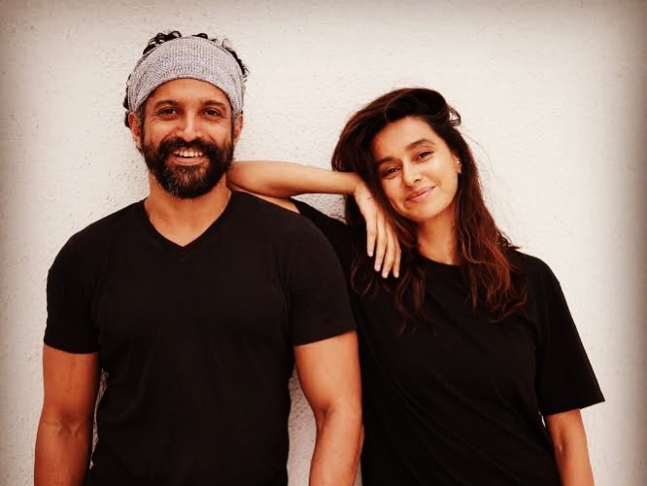 Shibani further added that because of the lockdown, they got to know each other 'much quicker' than they would have otherwise. "We already do so much together, in terms of, we work out together, we watch content together, we would play with our dogs together, and then he would go off and work, and I would go off and work. So we had a great balance, that way. And we have a lot of interests that are similar. We both like our time apart as well. We had a great set-up going on, actually," the actress said.

Farhan was last seen in Toofaan. Shibani was seen in Hostages 2.