It is a proud moment for all Indians, yet again. Indian Wrestler Ravi Kumar Dahiya bagged the silver medal after losing the men's 57kg final. After his silver medal win, several Bollywood stars praised Ravi for his hard work and big win. 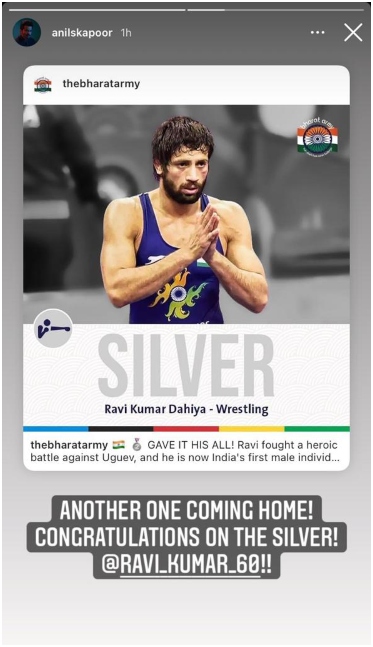 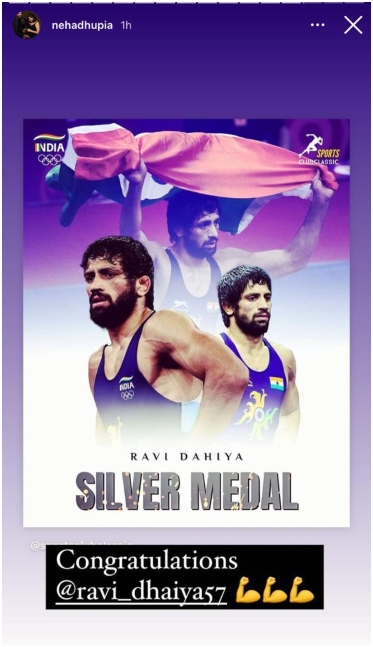 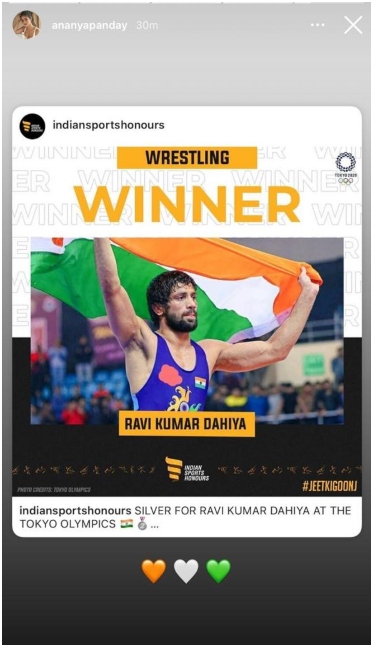 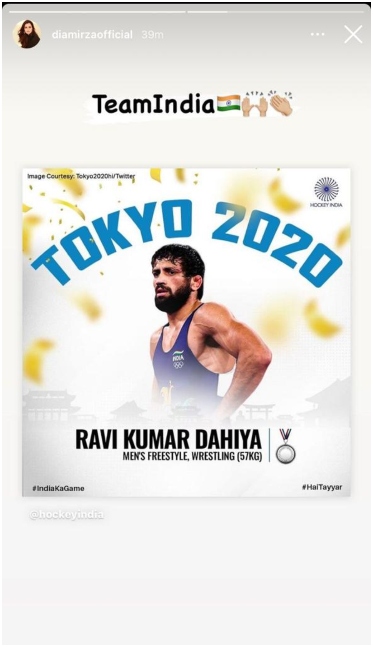 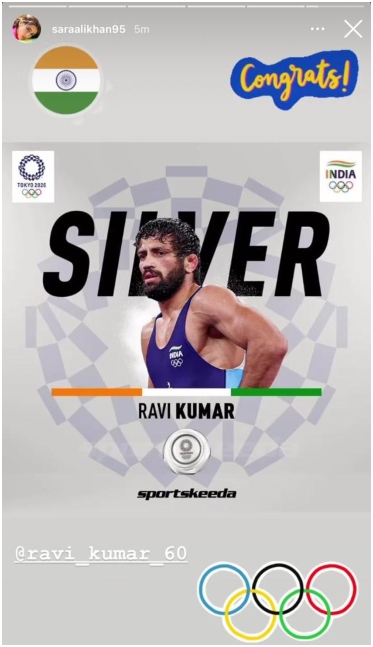 It’s a silver for our Ravi Dahiya !

Earlier today, the India men's hockey team created history as they defeated Germany 5-4 to win their first Olympic medal since 1980.