Bhumi Pednekar to star with Shahid Kapoor in Ali Abbas Zafar's next thriller? 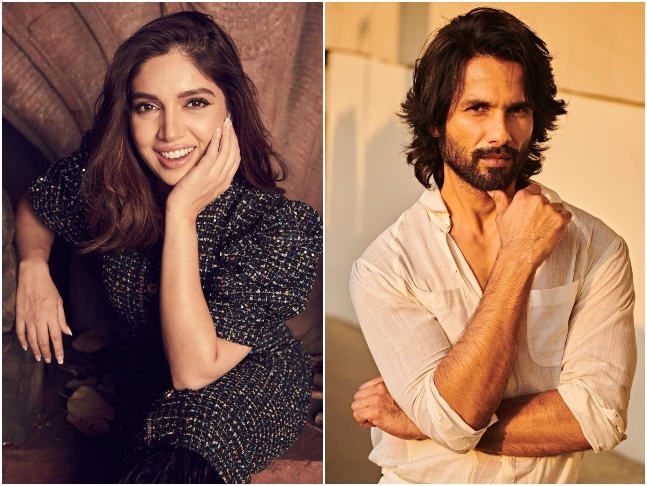 PeepingMoon.com had exclusively informed its reader on August 02 that Ali Abbas Zafar has roped in Shahid Kapoor to play the lead in his next film. Our sources stated that the film will be a thriller. It is being said that the film will be the Hindi remake of a foreign film and the details are kept under wraps. The thriller is expected to go on floors later this year. Now, according to the latest report, Shahid will be paired opposite popular actress.

According to a leading daily's report, she is none other than Bhumi Pednekar. An industry source told the daily that the makers are keen on bringing Bhumi on board. The source shared, "Bhumi could be finalised soon. The makers are keen on casting her because she hasn’t worked with Shahid before, so their pairing will definitely be a fresh casting coup." 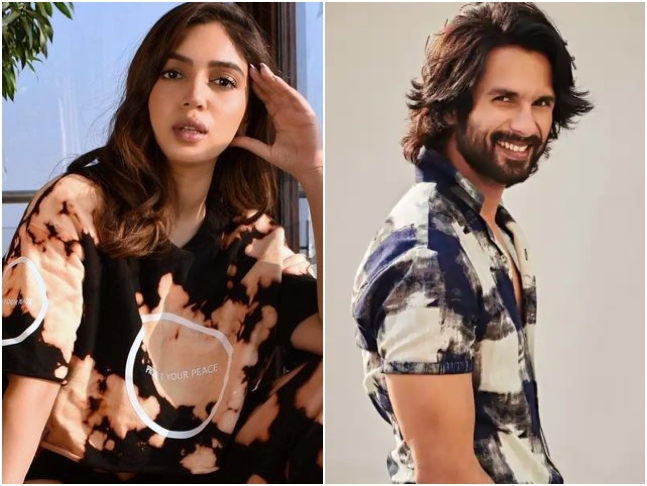 Workwise, Bhumi is working with Akshay Kumar on Aanand L. Rai's Raksha Bandhan and Shashank Khaitan's film co-starring Vicky Kaushal and Kiara Advani. She will be seen in Badhaai Do with Rajkummar Rao. Shahid is presently shooting for Raj & DK's thriller web series with Raashii Khanna and Vijay Sethupathi. He will be seen in Jersey co-starring Mrunal Thakur and Pankaj Kapur.

Ali was expected to start his superhero film with Katrina Kaif reportedly titled Super Soldier. Due to the pandemic, the film has been delayed.