Italian actor Michele Morrone is keen on exploring opportunities in Bollywood too. Known for his Netflix film, 365 Days, Michele made women drool over his hotness. While the film received much criticism for its explicit content, the actor became an overnight sensation. Now, there is good news for Michele's female fans in India. According to a leading daily's report, the actor might sign a music video which will be shot in India.

As per the report, Michele might soon come to India to shoot a music video with a Bollywood heroine. A source told, "Plans are afoot in this regard. The idea is locked. The modalities are being worked out. An official announcement may be in the offing, sooner than later." Reportedly, Bollywood divas Kiara Advani, Disha Patani, Jacqueline Fernandez and Tara Sutaria are in the race to star with Michele. According to the report, either one or two of them will be doing the music video. 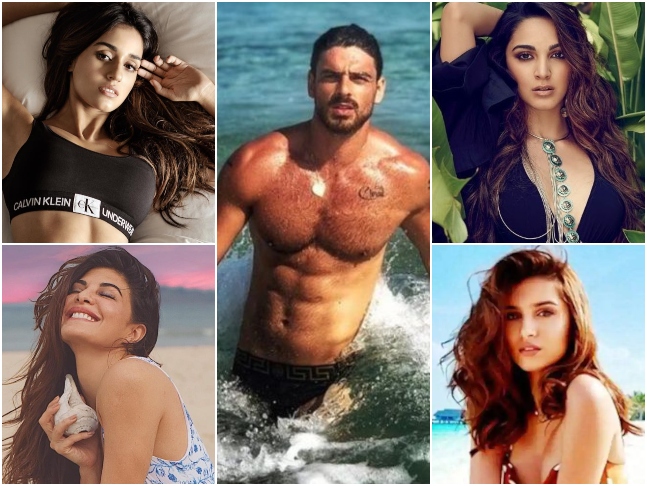 Recommended Read: '365 Days' actor Michele Morrone reveals he gets offers from Bollywood, says 'would love to do a Hindi film'

In June this year, Michele confirmed that Bollywood filmmakers are offering him projects and his management team has expanded to India. "I would love to do a Hindi film. As an actor, I love challenging roles and they can sometimes make you uncomfortable. I believe when you’re uncomfortable, that’s when you start creating magic. My team has been approached for Bollywood projects, and that’s why we’ve expanded there. I don’t know much, but I recently started educating myself by looking for information on Bollywood. My management team has also expanded to India and I can’t wait to see what the outcome can be," Michele told.

According to reports, Michele has been approached by Karan Johar for a film. They are yet to confirm this news.