Amitabh Bachchan and Emraan Hashmi's thriller Chehre to release in theatres on August 27, 2021 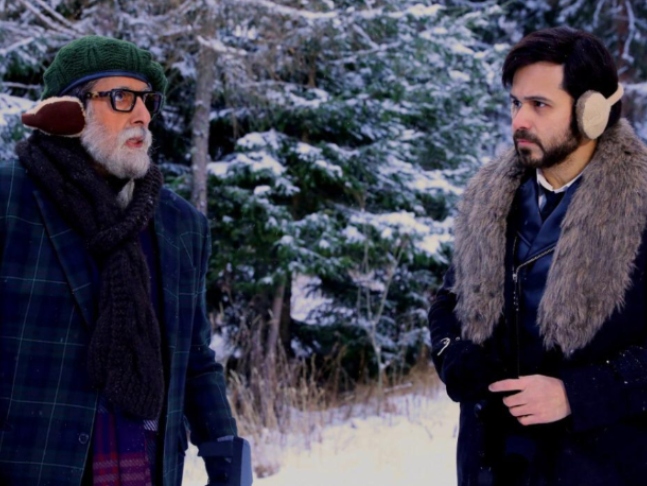 The audience around the world was waiting with bated breath for the release of Anand Pandit’s mystery thriller Chehre. The film had already received immense love from the audience with all the posters, teaser and trailer that were released earlier this year. After reflecting upon present times and the relaxation of norms, the much-awaited film directed by Rumy Jafry, is now ready to hit the big screens worldwide.

While announcing the new release date, the makers of Chehre shared an intriguing and hard-hitting dialogue promo of the film. In Chehre, the audience will see Amitabh Bachchan play the role of a lawyer while Emraan Hashmi playing a business tycoon. The two actors will be seen playing a game of façade to uncover the truth and the tussle between them is likely to become the talk of the town soon.

Recommended Read: Amitabh Bachchan has decided that the film will release only in theatres, don't want to rush into it: Chehre director Rumi Jaffery

On the announcement of the new release date, producer Anand Pandit shared, “The team had taken great efforts and we always thought that Chehre deserved a theatrical release. We want the magnanimity of the film to be showcased in the right way and hence are excited to finally reach the audience through the cinema screens.”

Director Rumy Jafry shared, “We are excited that our film is getting a theatrical release because the way it is shot and the efforts we have taken in terms of the production and post-production can only be experienced in the cinema halls. Also, I assure the audience that it will be beyond satisfaction to watch Amitabh Ji and Emraan together on the big screen for the first time.”