Ajay Devgn is gearing up for the release of his upcoming patriotic film Bhuj: The Pride Of India. Set in 1971, the film is based on how the Pakistani army destroys the IAF airbase, indicating the beginning of a war. While promoting the film, Ajay talked to the media about the film and its OTT release instead of a theatrical one.

During the interaction, he was asked to share his views on box office and whether he believes in the number-chasing. Ajay’s instant reaction was, "What bullshit! It’s created. It was always created.”

When asked if box office numbers have ever affected him, Ajay said, “Do you think it has mattered to me? I’ve never bothered, I’ve never given interviews (about it), I’ve never spoken about it. I’m not scared about it." 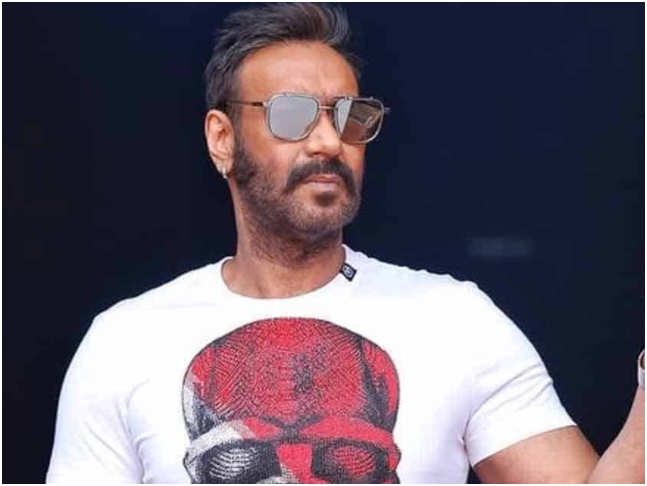 ‘The word I would use to describe it is tumultuous,’ says Malaika

Rohit Shetty all set to become brand ambassador for a lifestyle brand,

Like 'Dhoom 3', YRF to only release sneak peeks of Akshay Kumar & Manushi Chhillar's 'Prithviraj' songs to heighten anticipation of this big screen experience

Alia Bhatt begins shooting for her first-ever Hollywood film 'Heart Of Stone', says 'feel like a newcomer all over again'

Gulshan Devaiah comes out in support of star kids amid nepotism debate post 'The Archies' announcement, says 'it’s no crime'