Helmet teaser: Aparshakti Khurana and Pranutan Bahl bring a quirky comedy on the difficulties of buying condoms in India 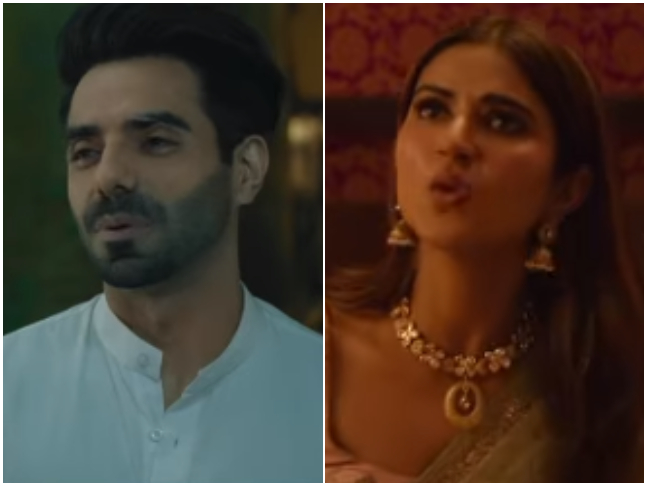 Aparshakti Khurana is here with the teaser of his upcoming movie, Helmet. The quirky comedy is a social satire on the issue that many Indians face on a daily basis: asking for contraceptives. Comedy is Aparshakti’s forte and the actor seems to be playing to the gallery in the teaser as we see him inciting comedy through simple dialogues but hilarious expressions. With his perfectly crafted dialogue delivery, the actor seems to be all set to win the hearts once again with his earnest performance.

Aparshakti Khurana shared the teaser on his social media as he wrote, “Kab tak sharmaoge, it’s time to get our #HelmetOn #StayTuned”

Helmet, essentially a satire, serves an important message packaged with some tasteful humour to drive its point across social strata. The film produced by Dino Morea also stars Pranutal Behl, Abhishek Banerjee, Ashish Verma and many others and is directed by debutante director Satram Ramani.