Advertisement
HomeBOLLYWOODENTERTAINMENT NEWS‘He has to be there, I’ve cast him in every single film of mine,’ says R Balki confirming Amitabh Bachchan’s role in his Sunny Deol-Dulquer Salmaan thriller

‘He has to be there, I’ve cast him in every single film of mine,’ says R Balki confirming Amitabh Bachchan’s role in his Sunny Deol-Dulquer Salmaan thriller 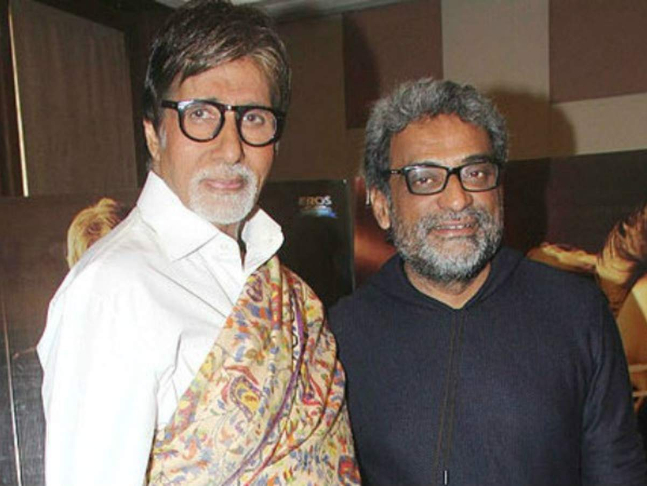 R Balki had recently announced his new film, a thriller starring Sunny Deol, Dulquer Salmaan, Pooja Bhatt and Shreya Dhanwanthary in lead roles. Now, the writer-director has continued with his tradition and roped in Amitabh Bachchan to play a pivotal role in the film. Ever since the cast of the film was announced, speculations were rife that Big B would also be a part of the film and now Balki has confirmed the news.

Amitabh has been a fixture in all of Balki’s films and he will once again join the ensemble cast. Speaking about his casting, Balki said, “He has to be there. I’ve cast him in every single film of mine beginning with Cheeni Kum where he was the lead to Padman where he made a special appearance. In my thriller, Mr Bachchan will come in at a crucial juncture in the plot. His presence would be decisive, as it always is in my cinema. I’d never cast him just for the sake of casting him.”

#RBalki continues the tradition.. #AmitabhBachchan will also star in his next psychological thriller with Sunny Deol, Dulquer Salmaan, Pooja Bhatt & Shreya Dhanwanthary.. @SrBachchan's special character will reportedly come in at a crucial juncture in the plot.. Releases in 2022!

Talking about his lead star cast of Sunny, Dulquer, Pooja and Shreya, Balki said, “After months of waiting, for me, it is exciting to start shooting anything. And to make a film in a genre that I haven't attempted before is even more exciting. I have had the idea for a long time but never quite got around to writing it, and while it's fundamentally a thriller, it banks so much on these four stunning performers. I just can't wait to get into the edit room.”

The upcoming film will be a thriller, which will also be a first in the genre for Balki and is expected to release in early 2022.