The tax survey comes days after the actor became the brand ambassador for the Delhi Government’s mentorship programmer for school students. The meeting elicited question of the actor joining politics, specifically Delhi’s ruling Aam Aadmi Party (AAP). However, the actor refused to respond to such questions after the meeting. 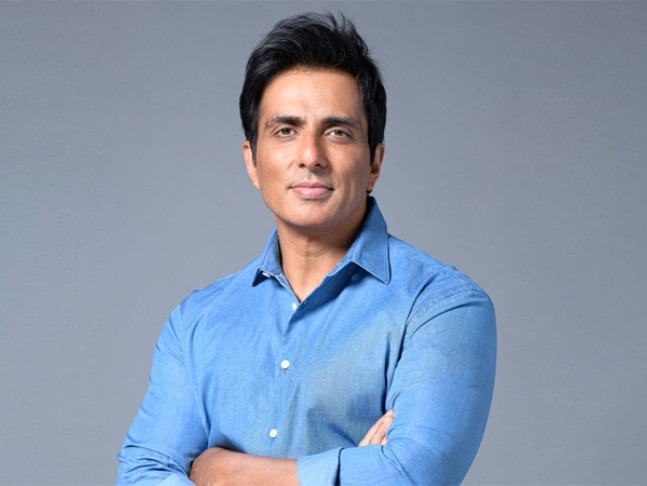 Sood had won praise for his relentless efforts to get migrant workers reach their native places during the first coronavirus lockdown. He continued his humanitarian and charity works ever since and earned legions of fans who bombard him with daily requests for help, medical aid and also for financial aid.