The Bombay High Court has issued a notice to Salman Khan, seeking his reply on self-proclaimed film critic Kamaal R Khan's plea urging for quashing a lower court's interim order restraining him from making any comments on the actor, his movies, or his companies. Kamaal, in his plea, said a film viewer cannot be prohibited from making comments about a film or its characters.

He further said the lower court should not have passed such a blanket order, and while the court could restrain him from making personal comments against Salman, it could not prohibit fair criticism of the latter's movies. 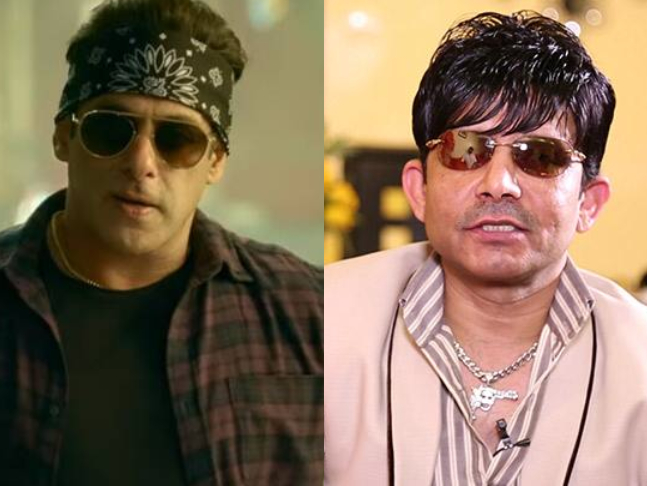 The counsels for Salman Khan and some other respondents told the HC that they received the copies of Kamaal Khan's appeal late Wednesday night, and sought time to take instructions from their clients. The HC will hear the plea further after two weeks.