All’s well that ends well, they say. The Jahaan Chaar Yaar family must be a true believer in these golden words as the cast and crew wrapped up the final schedule of their film in Goa. The whole team was spotted reveling in high spirits, celebrating the completion of their labour of love.

Featuring Swara Bhasker, Shikha Talsania, Meher Vij and Pooja Chopra, the film follows the journey of four married friends who set off to Goa seeking solace from their ordinary lives; but what they find instead is an extraordinary adventure! 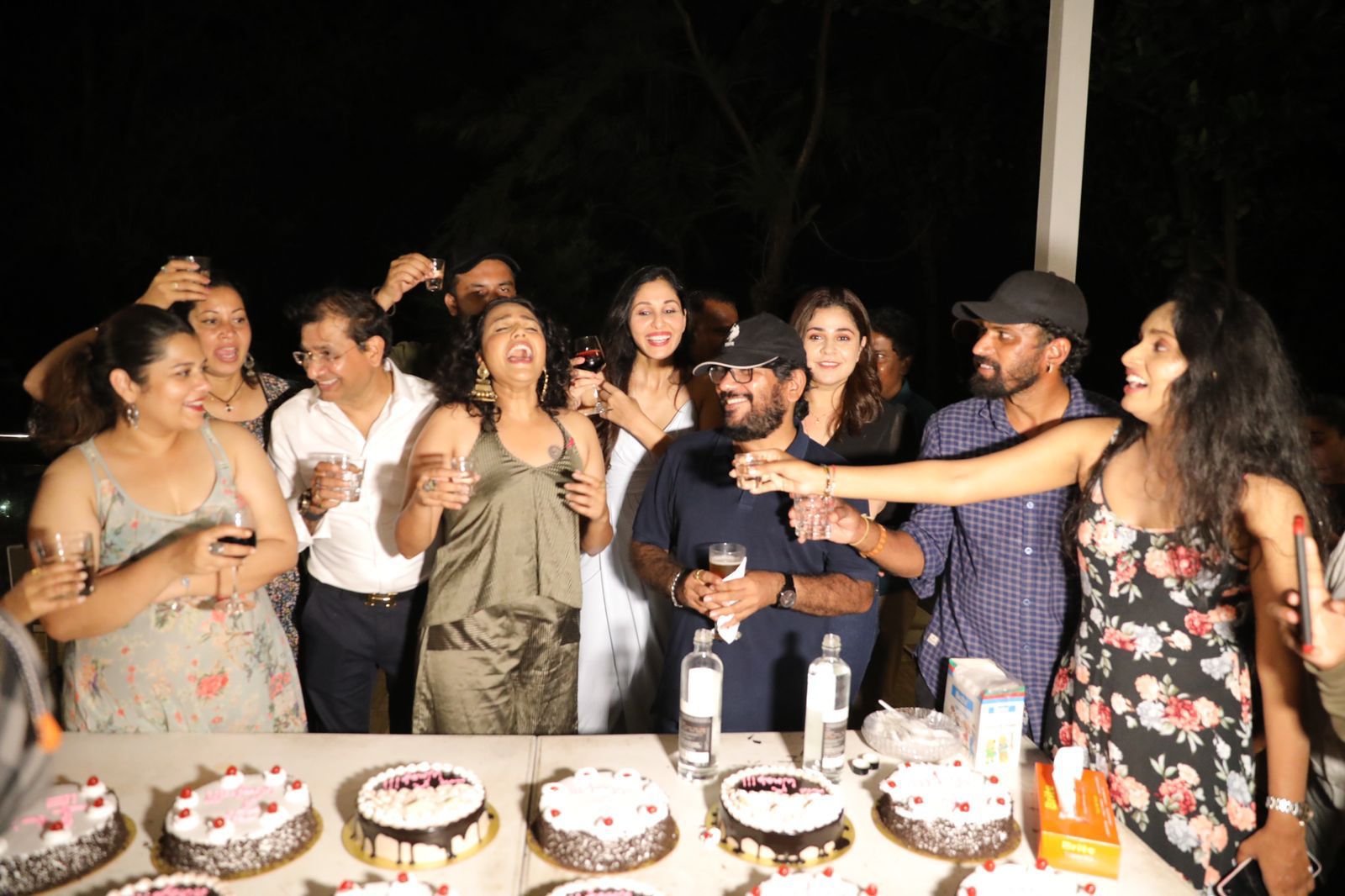 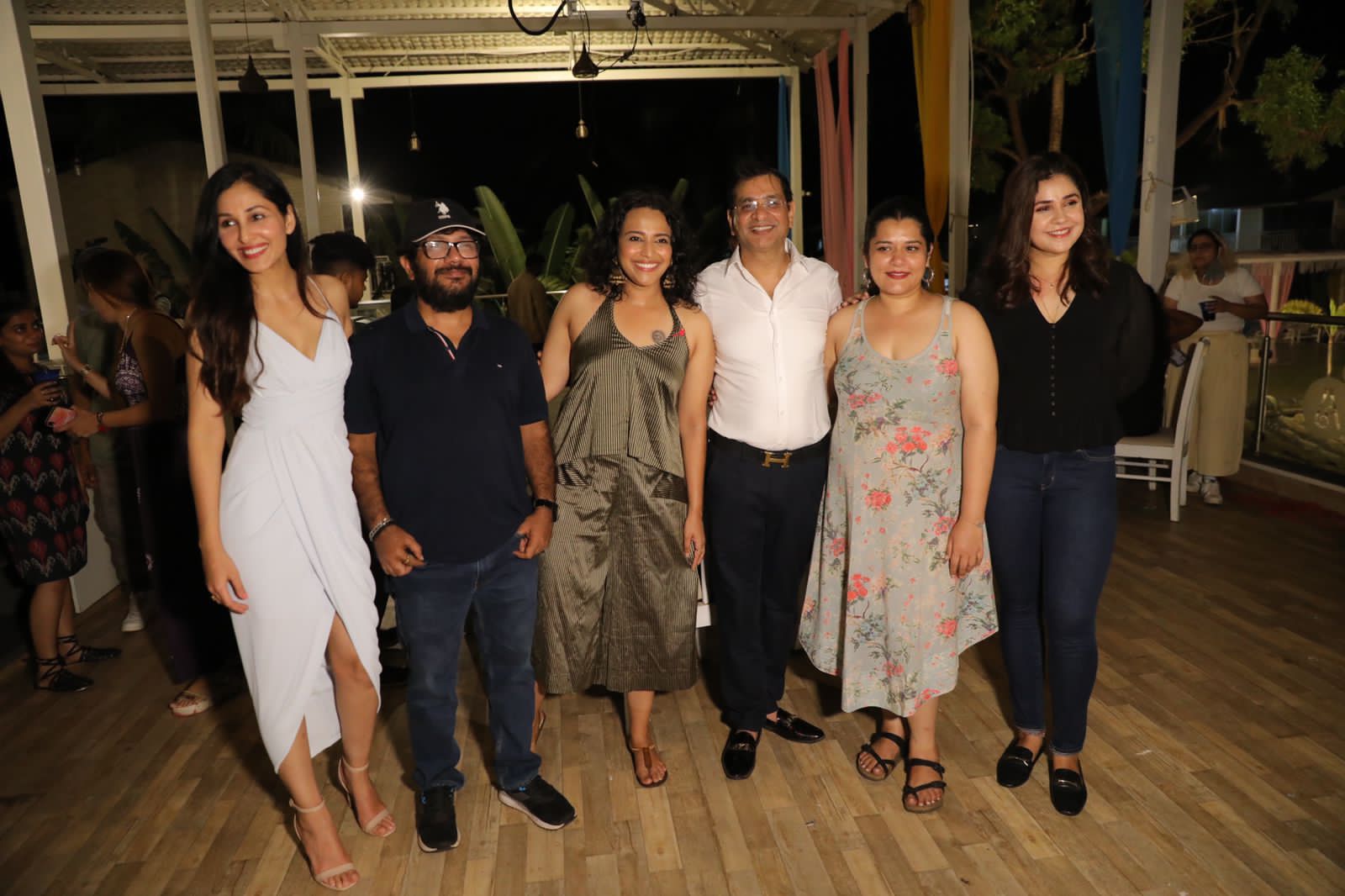 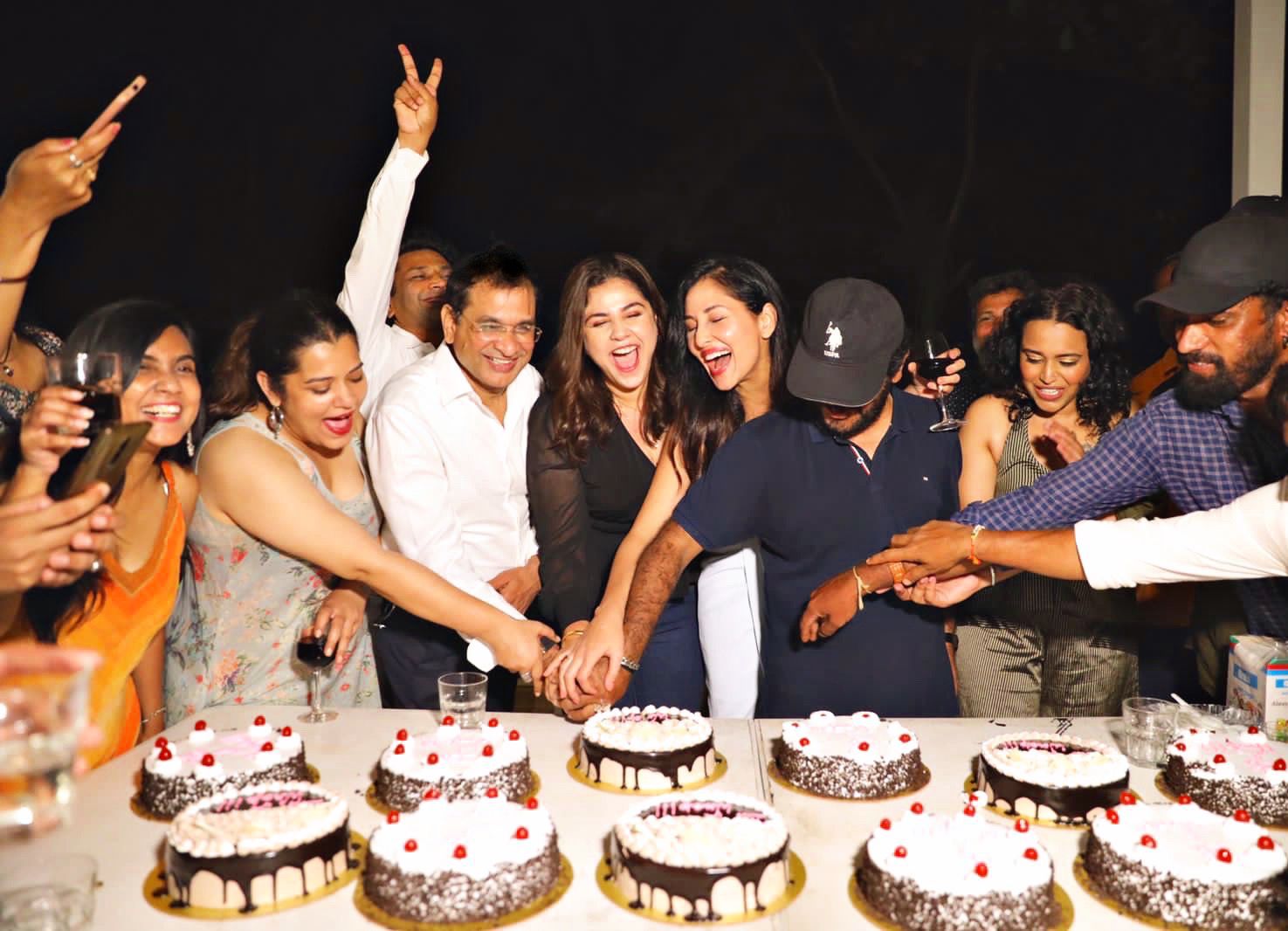 Recommended Read: Swara Bhasker brings in her birthday on the sets of 'Jahaan Chaar Yaar' with Shikha Talsania, Meher Vij and Pooja Chopra

The “awesome foursome” ensemble had developed quite a bond on set, as they were often seen having a blast together, exploring all the beaches that Goa offers.

Well begun is half done, now that filming has finished, it’s only a matter of time before this exciting movie reaches audiences. Jahaan Chaar Yaar, a soundarya film production, produced by Vinod Bachchan directed by Kamal Pandey will be releasing soon