Advertisement
HomeBOLLYWOODENTERTAINMENT NEWS'Taxmen said it was the smoothest four days of raids for them,' says Sonu Sood, reveals he 'declined two offers of Rajya Sabha seats'

Last week, Sonu Sood a.k.a India's Messiah, was busy attending to a few guests and couldn't focus on his philanthropic work. The income tax department conducted 'search operations' at properties linked to Sonu. He was accused of evading taxes worth over Rs. 20 crores. Now, in his first interview post the I-T department's 'search operations', the actor-philanthropist said that he cooperated with the officials and provided all the documents they required.

He told a news portal, "Whatever documents, details they asked for, we gave. Whatever questions they asked, I answered. I did my part, they did theirs. Whatever questions they raised, we answered each and every one of them with documents. That's my duty. We are still providing documents…it is part of the process. I make sure every single penny donated by anyone in this universe is accounted for." 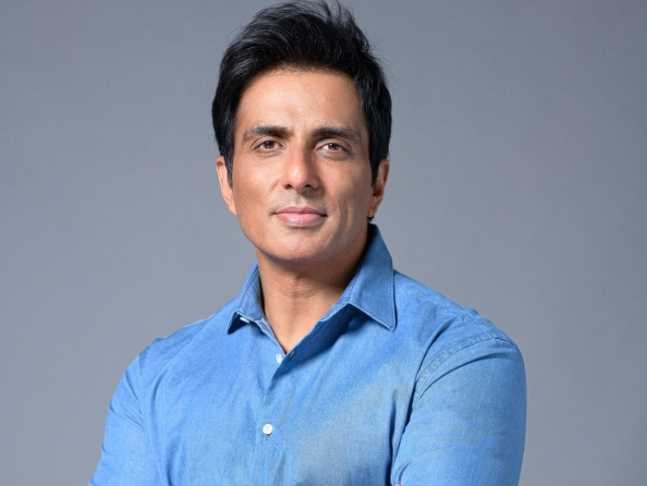 Recommended Read: Sonu Sood issues statement after I-T department conducts search operations at his properties, says 'you don't always have to tell your side of the story, time will'

He denied evading taxes and told that a chunk of his remuneration comes from various brand endorsements. “It is very surprising. Whatever we collect is not just money donated by citizens. A chunk of that is also my remuneration from brand endorsements. I ask them to donate to charity which can save lives,” he shared. Sonu added, “I have 54,000 unread mails, thousands of messages on WhatsApp, Facebook, Twitter.  It will not even take 18 hours to finish 18 crores. But I have to make sure every single penny is used in a proper way, for a genuine and needy person.”

Reacting to allegations of receiving foreign funding illegally, Sonu told the portal that he “can't get a single dollar into my account”. He said that money directly went to the beneficiaries. The actor, in the interview, shared that taxmen agreed that he had done “good work”. “I asked them – have you ever seen this kind of documentation, details, paperwork? They said no…they were also happy with whatever they were seeing. They said it was the smoothest four days of raids for them,” Sonu stated.

Addressing rumours of joining politics after collaborating with the Aam Aadmi Party for an initiative, the actor revealed that he declined offers of Rajya Sabha seats twice as he is not mentally ready for it. "I declined two offers of Rajya Sabha seats from two different parties. Mentally I was not ready. I am currently happy in my place. Whenever I am ready, I will shout from the rooftops that I am ready," Sonu told.