The Supreme Court, on Monday, issued a stay on a fine of Rs 10,000 imposed on Yash Raj Films by the National Consumer Disputes Redressal Commission (NCDRC). In 2016, the NCDRC has imposed a fine on the production house for "unfair trade practice" by not including the popular song Jabra Fan from Shah Rukh Khan's Fan in the film. A cine-goer had complained that the non-inclusion of the song had adversely affected her children.

According to a report, a bench of Justice Hemant Gupta and Justice V Ramasubramanium issued a notice, after hearing the counsel for Yash Raj Films. Advocate Naomi Chandra appeared for the production house. Yash Raj Films approached the apex court and argued that NCDRC's order violates the freedom of expression under Article 19(1). The production house informed the court that they had made it clear in promos as well as press releases that the song was for promotional purposes and wasn't a part of the film Fan. It was argued that the claim of harm caused to viewers was exaggerated. 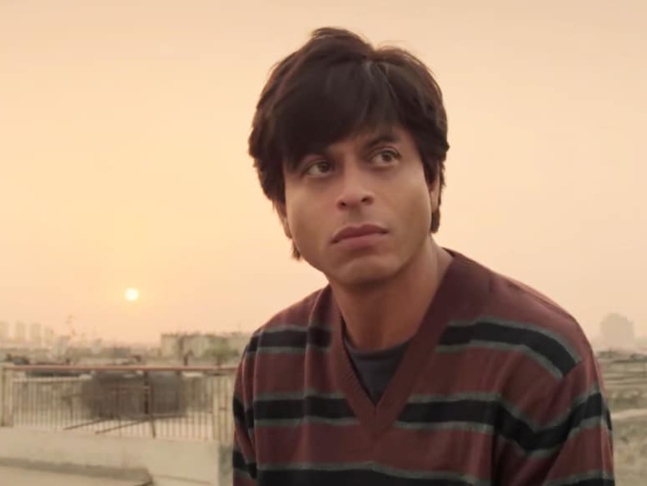 In 2016, a person named Afreen Fatima Zaidi approached the state consumer forum and complained that she and her children had gone to watch Fan just because of the popularity of Jabra Fan song. However, she claimed that her children refused to have their meal at night after watching the film and were adversely affected as they were disappointed with the fact that the song wasn't a part of it. Reportedly, due to this, there was a spike in their acidity levels and were even hospitalised.

She filed a complaint saying she was cheated. Reportedly, in 2017, the District Consumer Forum rejected Afreen's plea whereas the State Commission of Maharashtra directed Yash Raj Films to compensate her with Rs 10,000 along with a litigation cost of Rs 5,000. 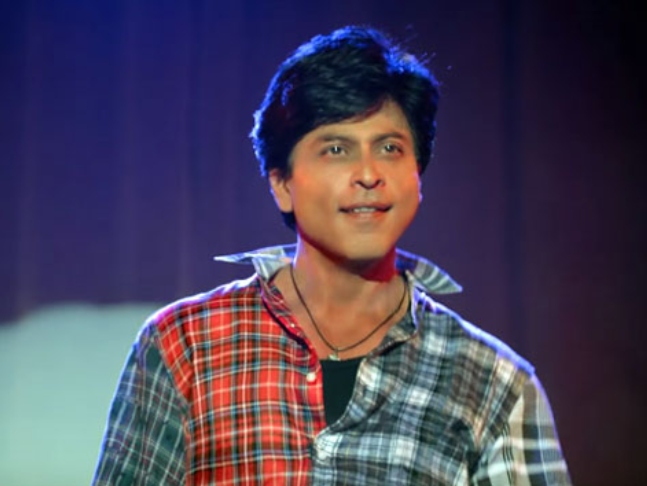 As per the report, a notice has been issued to Afreen and to the Central Board of Film Certification.