Kareena Kapoor Khan turned 41 today and several Bollywood actors took to social media to wish the actress. Kareena rang in her birthday with her family in the Maldives and several photos have gone viral on the internet from their holiday. 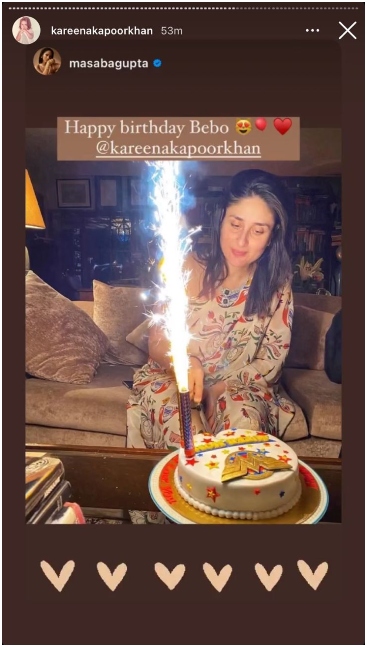 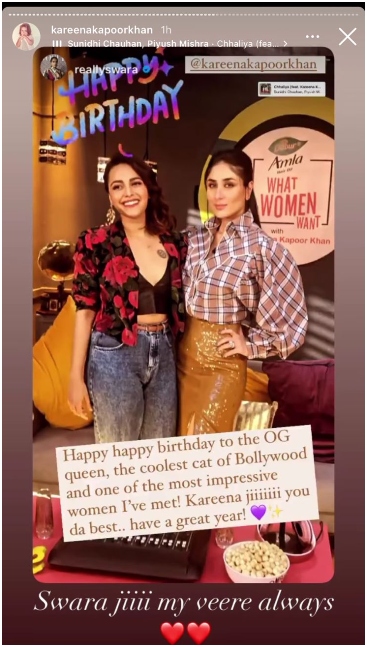 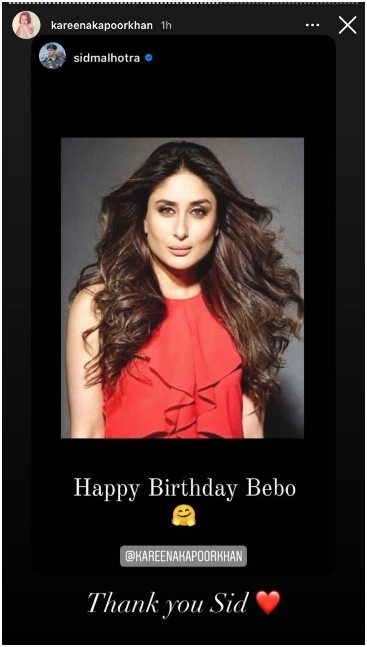 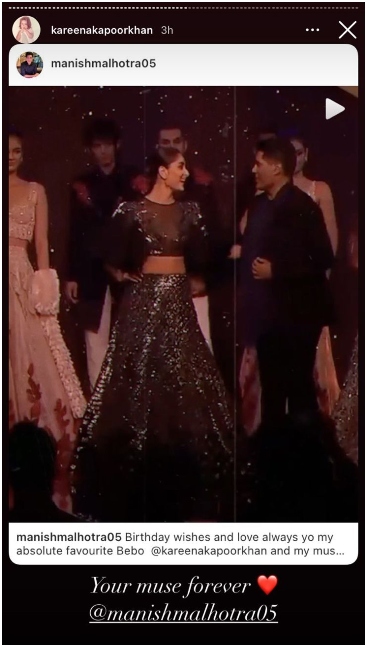 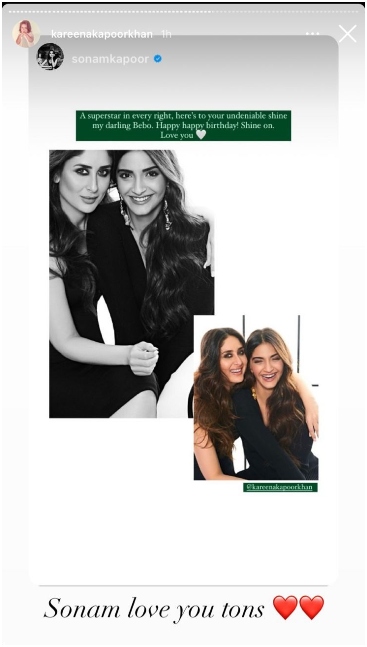 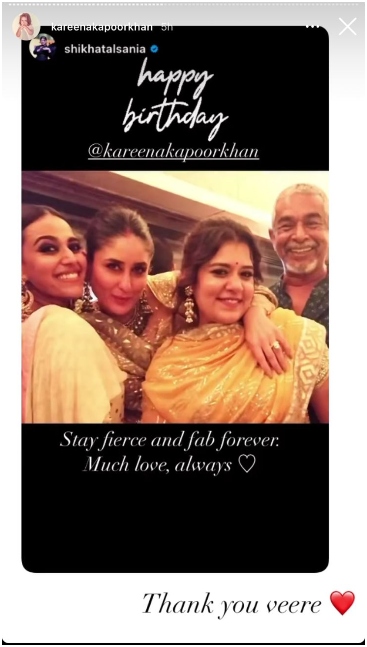 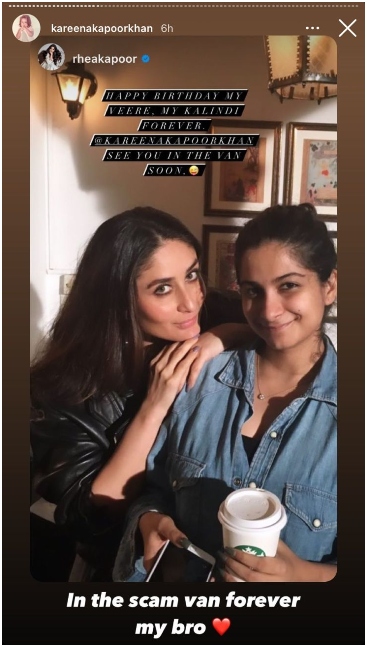 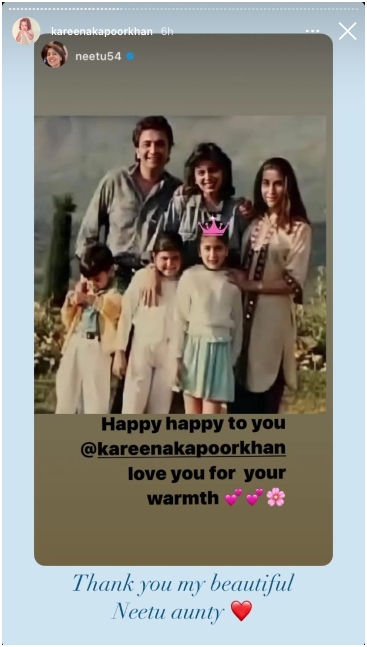 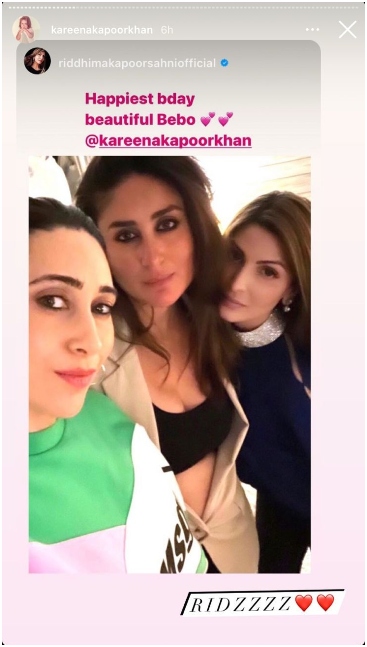 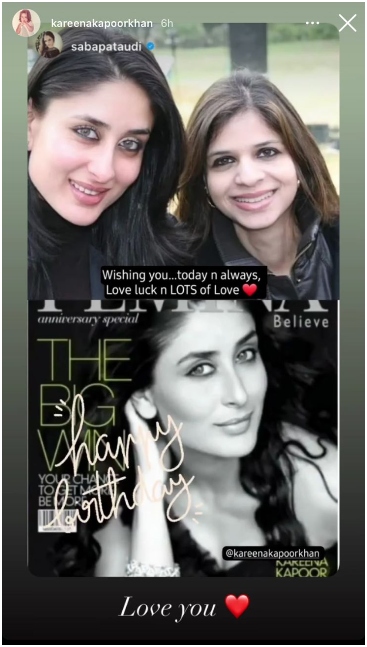 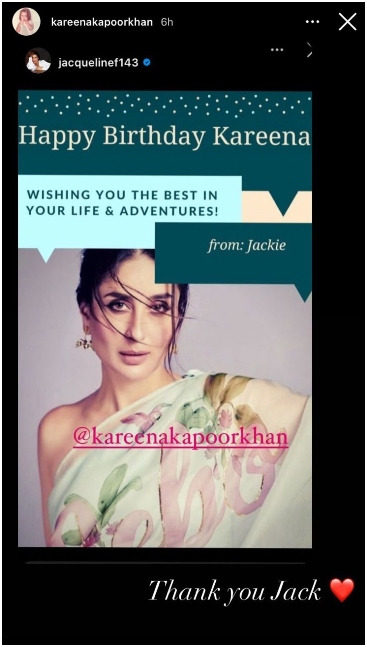 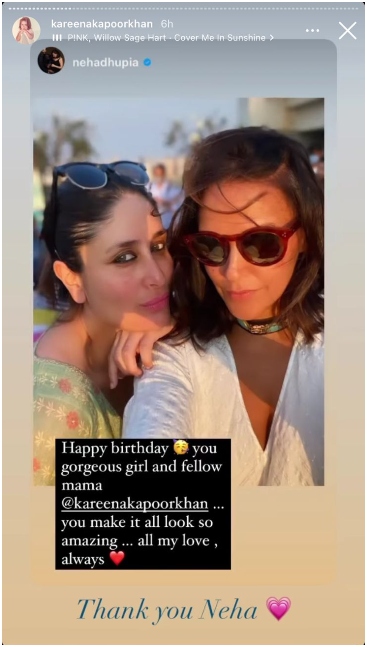 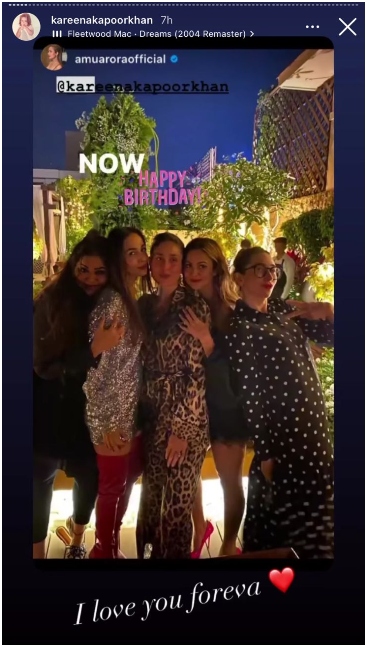 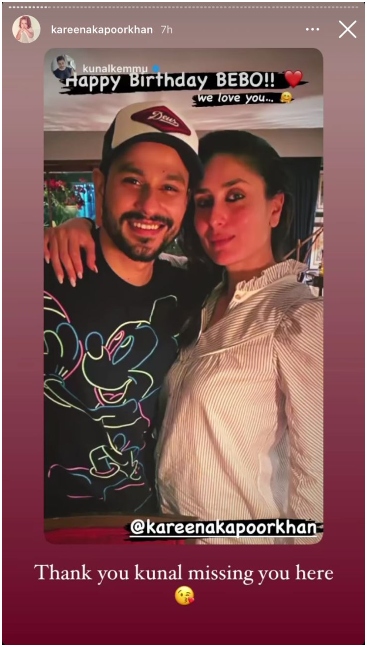 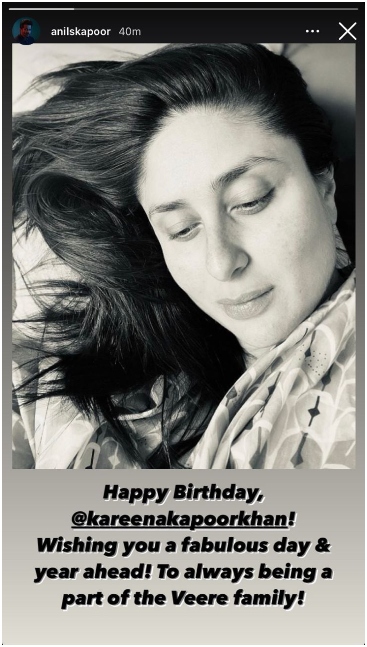 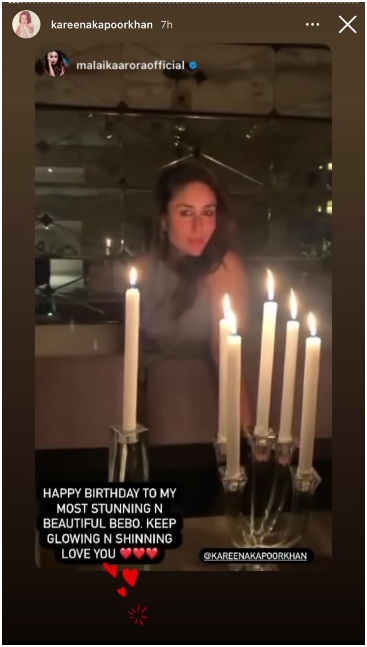 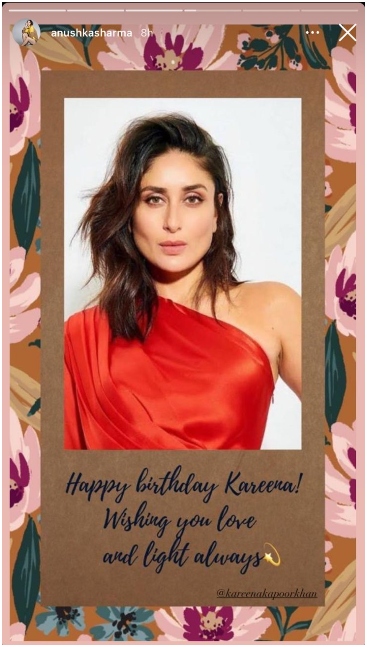 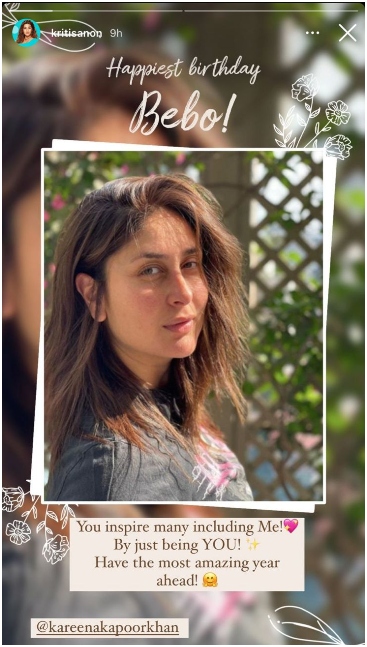 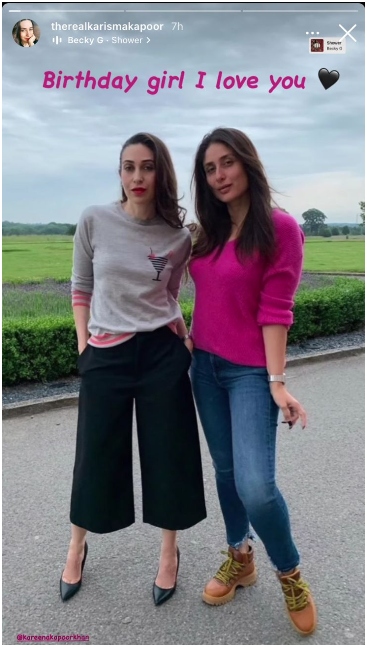 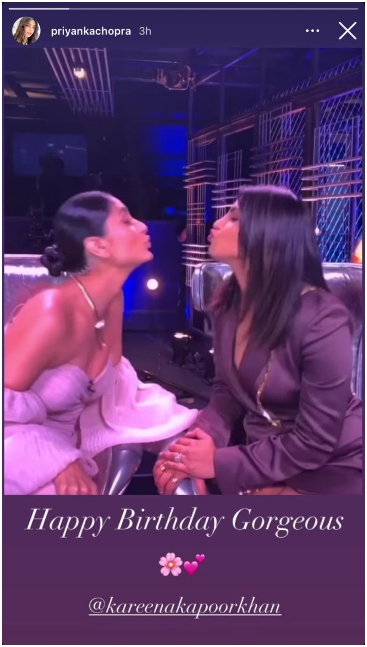 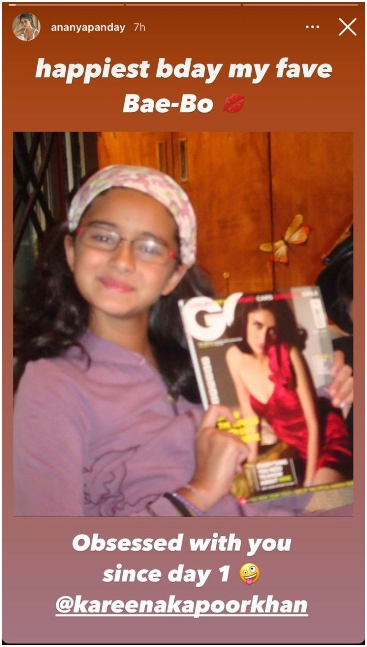 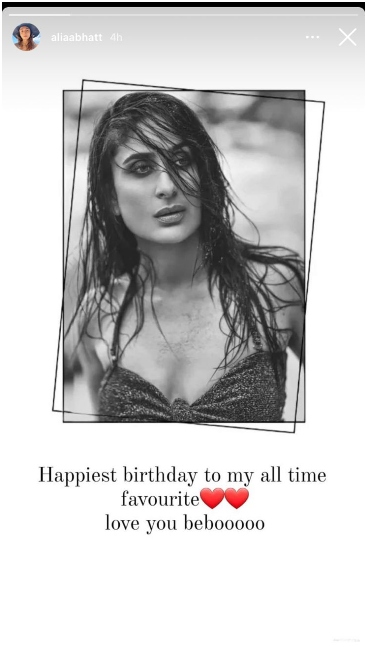 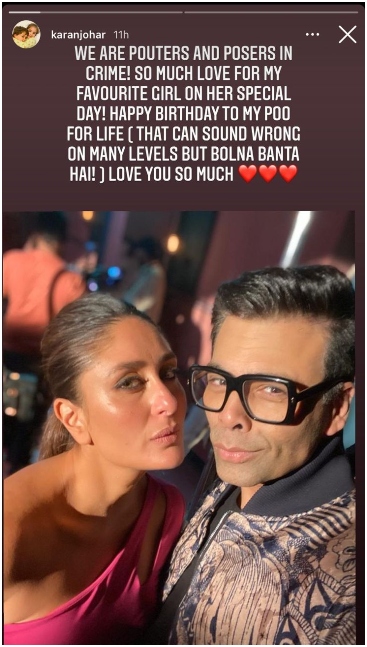 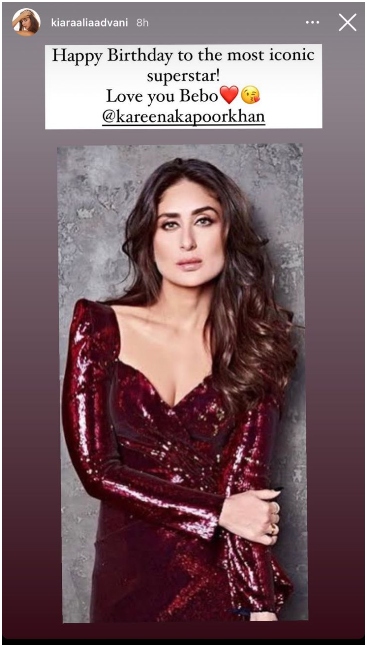 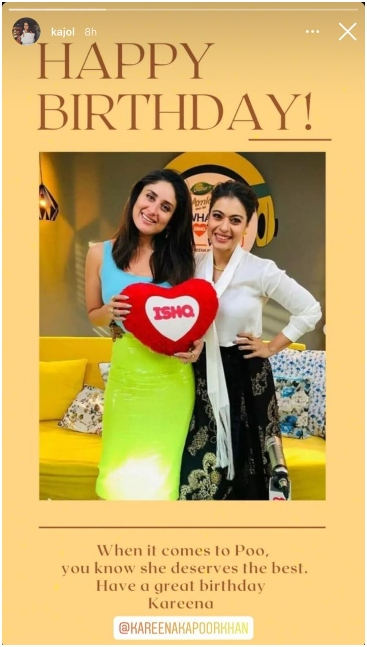 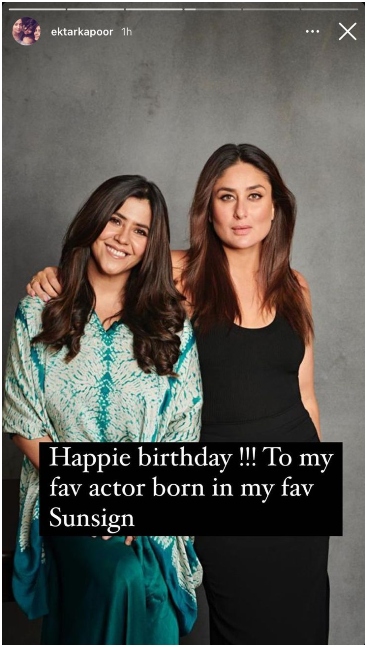 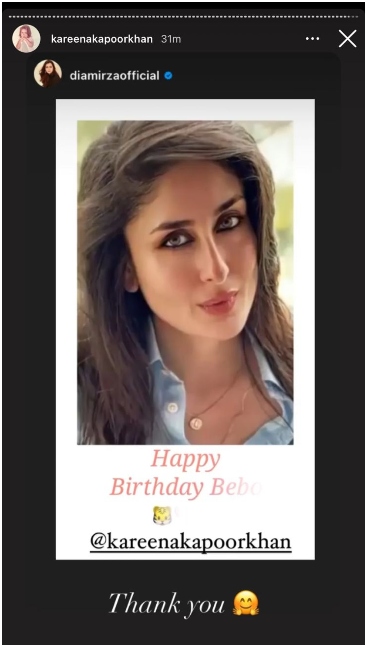