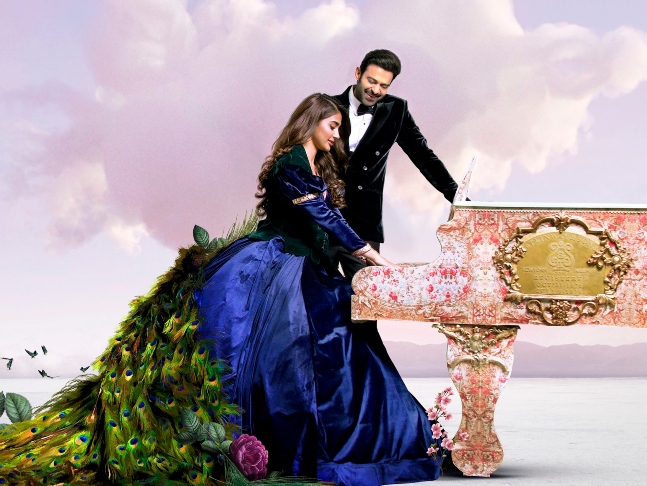 Prabhas and Pooja Hegde have teamed up for the period love saga, titled Radhe Shyam. Directed by Radha Krishna Kumar, the multilingual pan-India film will release in theatres on January 14, 2022. A teaser of the film dropped in on February 14 this year, promising an unforgettable tale of pure and magical love. While Prabhas and Pooja's on-screen chemistry was loved by all, rumours about a tiff between the actors surfaced recently.

As per reports, Prabhas was miffed with Pooja for her 'unprofessionalism'. Reportedly, the actress would not arrive on time for shoot schedules and this irked her co-star. It was reported that Prabhas refused to talk to Pooja because of her starry tantrums and tendency to arrive late for shoot schedules. Clearing the air, the producers added, "Pooja has always been very punctual for her shoots. She is very easy to work with. These rumours are merely a figment of someone’s imagination. All is well between the leading pair and the entire team is very excited to bring audiences a theatrical experience they won’t forget."

Radhe Shyam is produced by Bhushan's T-Series with Vamshi, Pramod and Praseedha Uppalapati under UV Creations. The film will release in Telugu, Tamil, Hindi and Malayalam.