When Aamir Khan went to Hyderabad recently to promote his Laal Singh Chaddha co-star Naga Chaitanya's upcoming film release, Love Story, little did he know that he would end up stumbling upon some trivia about his own film!

Naga Chaitanya's Love Story that is releasing on the same date as his grandfather's (Akkineni Nageswara Rao) film Prema Nagar had released exactly 50 years ago, was already an emotional and proud moment for the Akkineni family. To everyone's surprise, there was another quirk of fate that connected Naga Chaitanya with one of his grandfather's films. 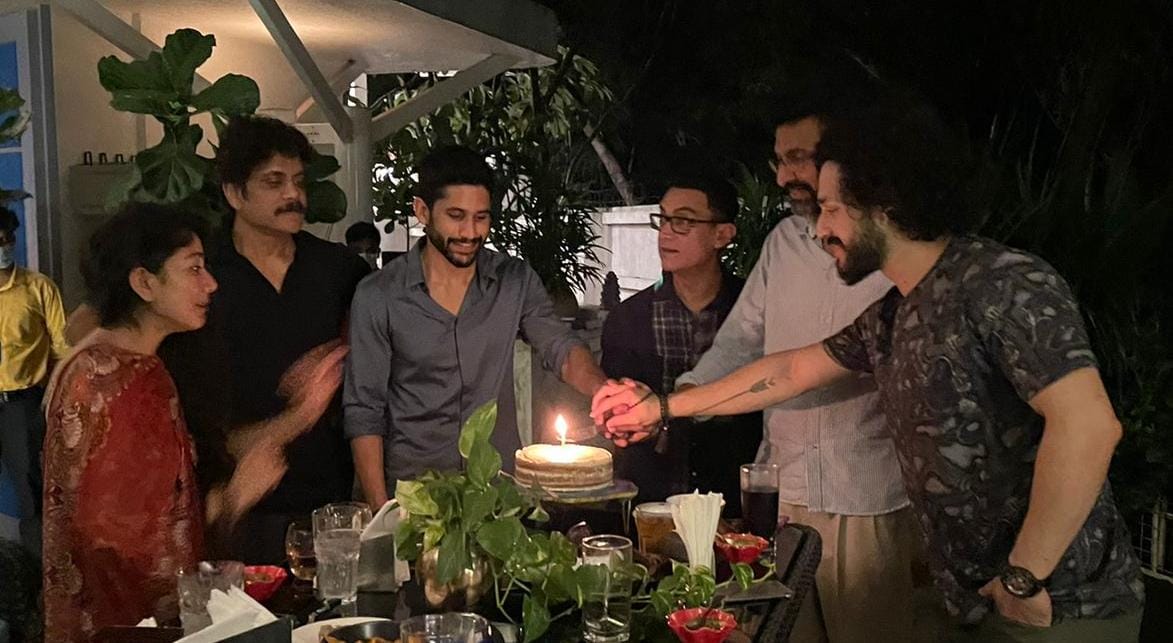 At a dinner that Nagarjuna and his family hosted for Aamir after the promotional event, Nagarjuna realized that the character being played by his son in Laal Singh Chaddha was called Bala Raju. He was pleasantly surprised and also emotional as that was the name of an iconic character his own father had played in a film of the same name - Balaraju more than 70 years ago!

On the other hand, Aamir Khan’s LSC is one of the most awaited films and is all set to release on Christmas this year.

It will be quite interesting to watch 'Sanju vs Sanju': Sanjay Dutt on being pitted against Ranbir Kapoor in 'Shamshera'