When two passionate storytellers come together to make cinema, one can expect a slew of entertaining films coming from them. To create relevant movies with a touch of humour, Bhanushali Studios Limited has joined hands with Raaj Shaandilyaa for a multi-film deal. First to go on floors is an unusual but relevant full of laughter film – Janhit Mein Jaari – starring Nushrratt Bharuccha, Annu Kapoor, Anud Singh Dhaka and Paritosh Tripathi. Shooting for the film, written by Raaj Shaandilyaa and directed by debutant Jai Basantu Singh, who has directed several acclaimed TV shows, commenced in Chanderi, Madhya Pradesh, recently.

A film that will break stereotypes with its subject that is apt for today’s time, will see Nushrratt showing her acting skills in a role she never portrayed before. The Dream Girl director-writer, has shed light on a crucial issue faced in an unusual yet comical way. Nushrratt, excited about her role and subject of the film, said, "Janhit Mein Jaari has an extremely interesting concept, from the moment I heard it, I just knew I had to be part of it. And collaborating with Raaj once again after Dream Girl is an absolute delight! Excited to be part of India's first female franchise being backed by Bhanushali Studios Ltd.” 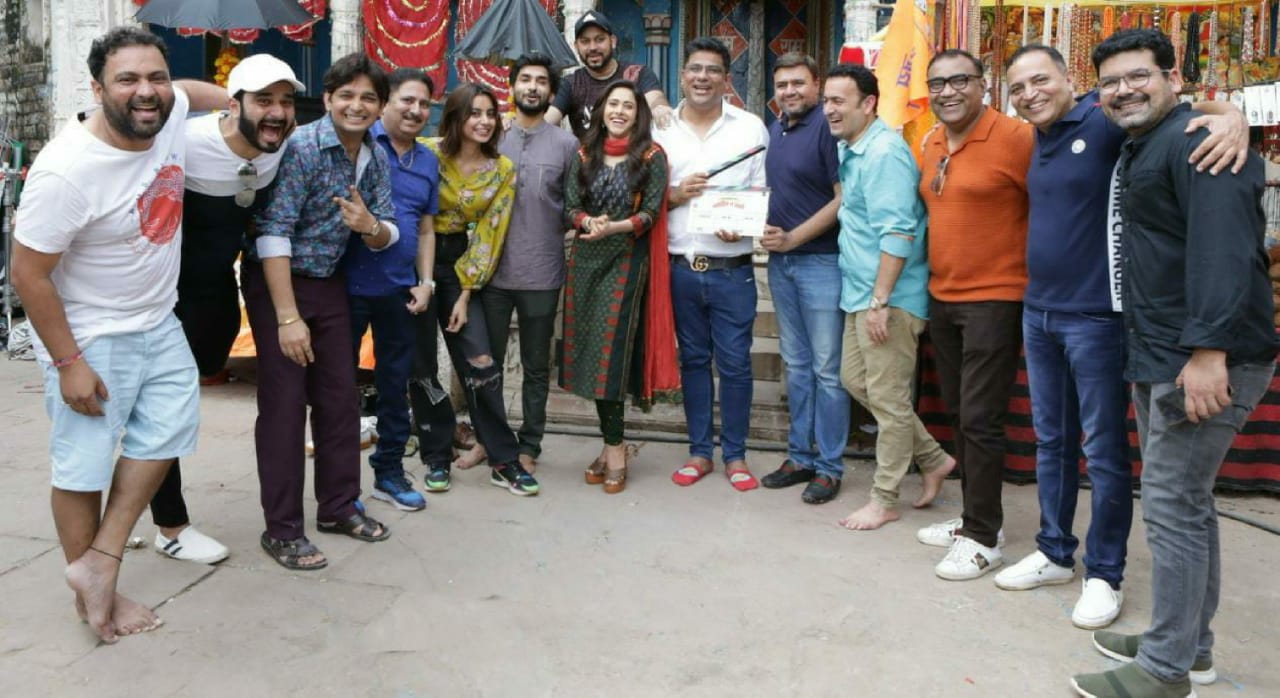 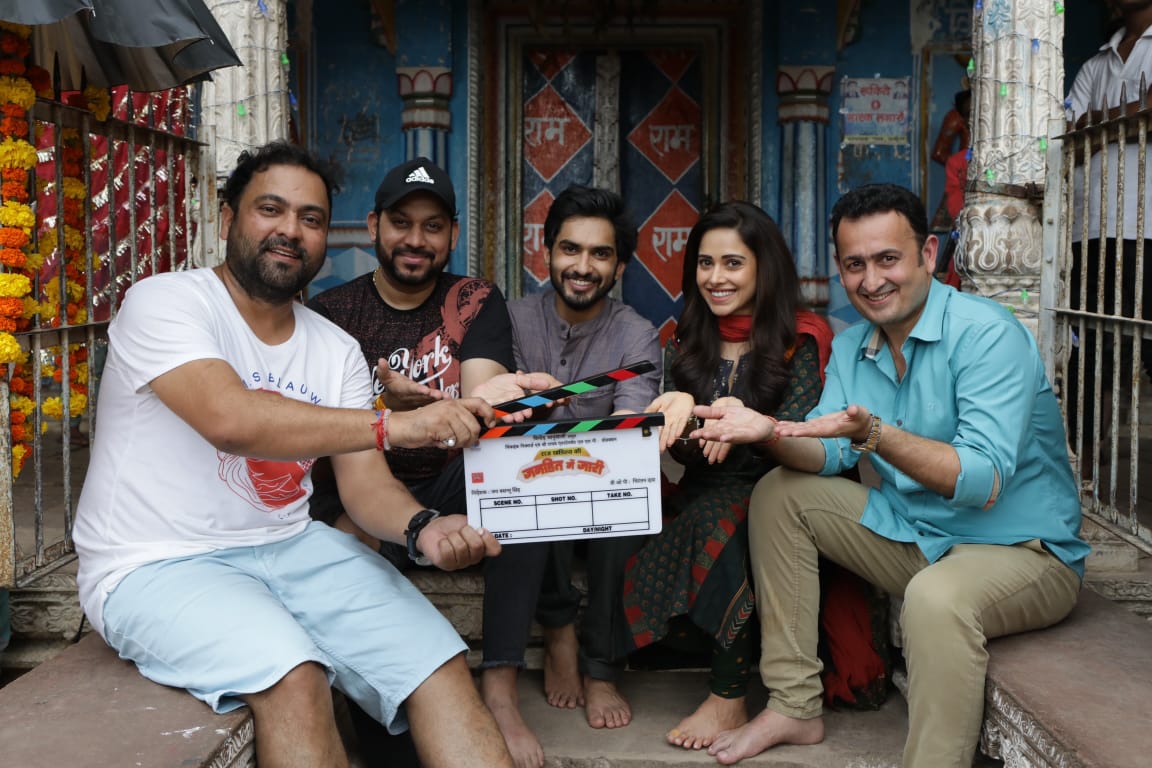 Raring to go with his second production, producer Vinod Bhanushali said, “I have always been an admirer of good storytelling that gets you thinking. Janhit Mein Jaari is exactly that. The story by Raaj is engrossing, moving and sends a message in a fun entertaining manner with the trademark Raaj Shaandilyaa humour. Nushrratt is going to break new grounds with her role and surprise audiences with this film.”

Speaking about Janhit Mein Jaari and his association with BSL, Raaj Shaandilyaa said, “Given that most of India lives in small towns and villages, as a filmmaker, I want mainstream their stories. Janhit Mein Jaari not only addresses a couple of socially relevant issues, but also makes some valid points we need to think about. I'm sure the subject will resonate with urban audiences too. Nushrratt is a wonderful actress and after Dream Girl, I couldn't think of anyone else but her for this film. I'm excited about my collaboration with Vinod Bhanushali and hope to bring many more such interesting and new stories on screen for our vast and diverse audience."