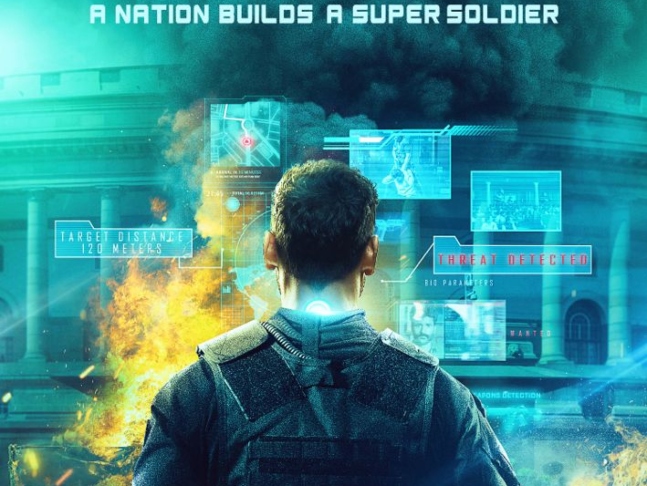 After the Chief Minister of Maharashtra, Uddhav Thackeray, declared that theatres in the state will reopen on October 22, Bollywood filmmakers wasted no time in announcing the revised theatrical release dates. Joining the bandwagon is John Abraham. The Bollywood superstar, on Thursday, announced the release date of his much-awaited film Attack. Co-starring Rakul Preet Singh and Jacqueline Fernandez, the action-thriller is directed by Lakshya Raj Anand.

Attack will release on Republic Day next year. On Thursday, John shared a new poster of Attack. However, his look hasn't been revealed yet. The caption on the poster read: "A nation builds a super soldier." John wrote, "A hostage crisis that brought the country to its knees! This time the race is against time, get ready for #Attack. Releasing worldwide on Republic Day 2022!"

According to reports, Attack orbits around a rescue operation by a team led by John. It is said to be a fictional story inspired by true events and set against the backdrop of a hostage crisis situation. It is produced by John's production house JA Entertainment, Ajay Kapoor's AK Productions and Jayantilal Gada's PEN Studios.