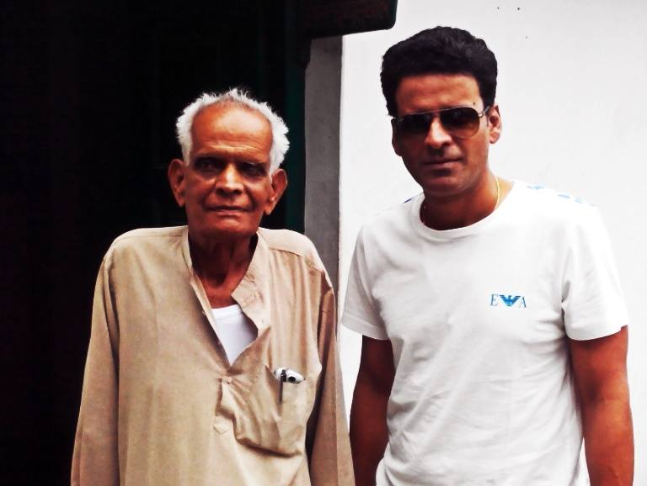 The actor’s father’s condition was very critical for the past few days. Last month Manoj had rushed to Delhi from Kerala where he was shooting to be by his father’s side as he was hospitalized.

RECOMMENDED READ: Manoj Bajpayee's father critically ill, actor rushes to Delhi to be by his side

The death of Bajpayee Sr. was mourned by Anaarkali of Aarah and SHE director Avinas Das who shared his condolence on Twitter.

Manoj’s father’s funeral will be at 1:30 pm at Nigam Bodh ghat in Delhi today.