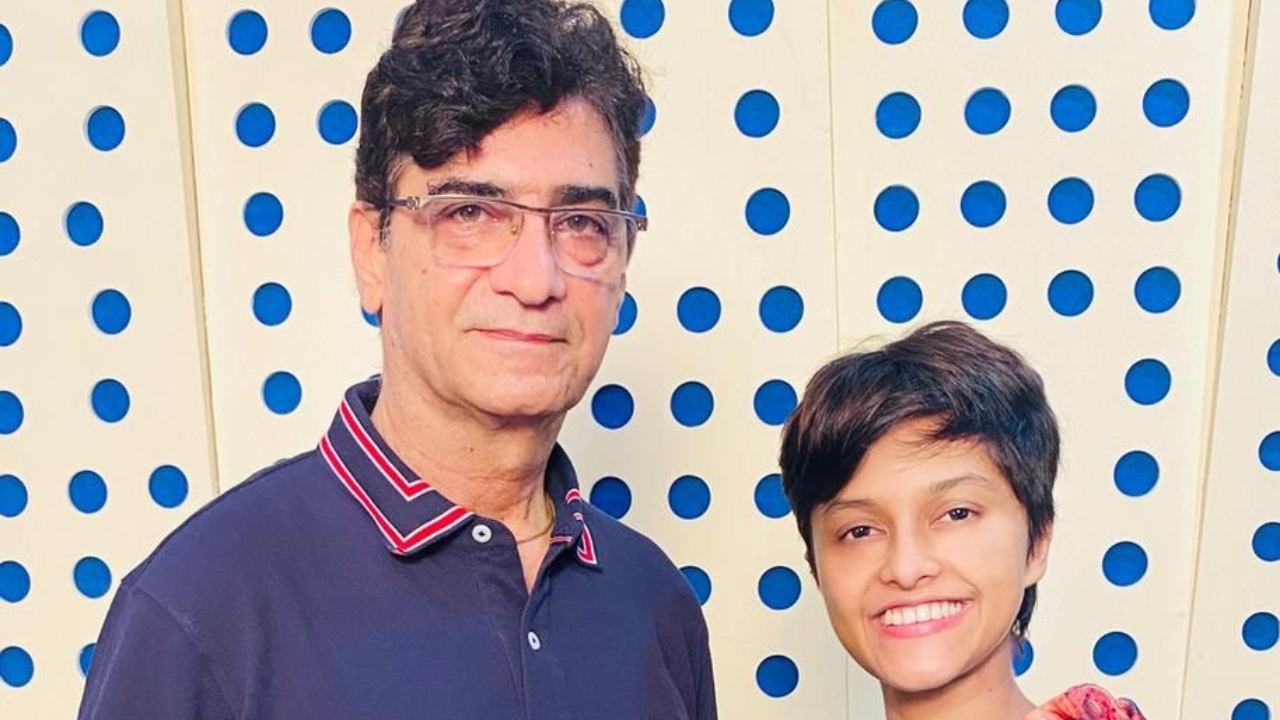 Sri Lankan sensation Yohani, who has taken the internet by storm with her viral blockbuster track Manike Mage, is all set for her track's Hindi version to make its exciting Bollywood debut in Bhushan Kumar, Indra Kumar and Ashok Thakeria's much-awaited Thank God! A special Hindi version of the song will be part of the film which will see a theatrical release next year.

Indra Kumar, who is known for his successful entertainers, has collaborated with the ace producer Bhushan Kumar to bring together Ajay Devgn, Sidharth Malhotra, and Rakul Preet Singh for the unique slice of life comedy with a message. Unlike any of Indra Kumar's previous blockbusters, Thank God will be a newer avatar with laughter and a beautiful message at the end which will connect with families and be relatable in today's world. And now, as an extra special treat for Indian movie fans, the film will see the exciting debut of Yohani's hit track in a desi version! The song will be composed by Tanishk & the lyrics are being penned by Rashmi Virag.

Indra Kumar said, "Yohani's song has become a super sensation and I am extremely thankful to Bhushanji for giving me this blockbuster track to be part of Thank God! We are all very excited about this version and will begin shooting soon for the track. Thank God is a unique slice of life comedy, and I and my whole team are looking forward to presenting it to audiences next year!"

Bhushan Kumar added, "We are extremely thrilled to be collaborating with such a talented musician like Yohani and presenting her hit track Manike Mage Hithe in the first Desi version for Indian fans. We have always been at the forefront of musical trends and this is going to be an exciting track for all Indian fans! Thank God is a special family entertainer for all audiences to come together and watch, and we are eagerly looking forward to its theatrical release soon!"

Yohani shared, "I have received tremendous love and support from India and am extremely grateful to Bhushan Kumar, Indra Kumar and the entire team of Thank God for presenting the Hindi version of my track in the film! I am looking forward to visiting India soon!"