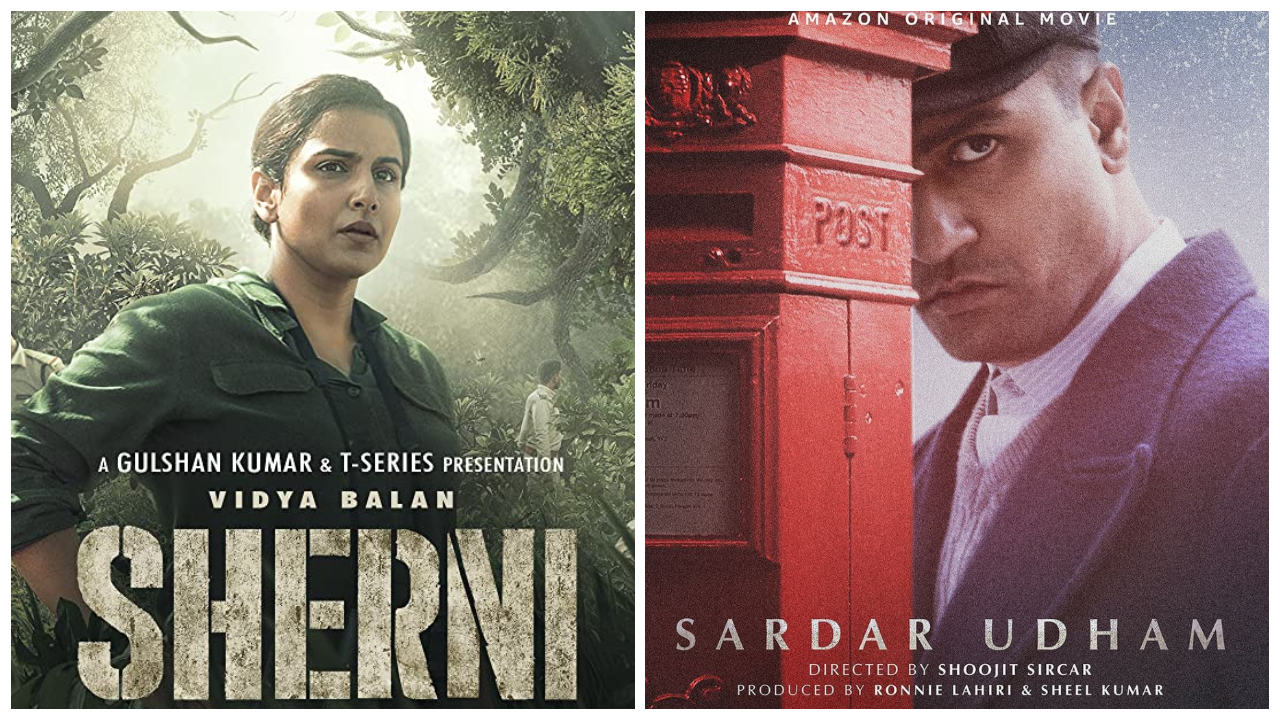 The Oscars 2022 race has begun and two Bollywood films have made it to the shortlist of films for India's official entry to the Academy Awards. Vidya Balan's Sherni and Vicky Kaushal's Sardar Udham have found a place in the list of 14 films from which the best one will be sent as India's official entry for the 9th Academy Awards in the Best International Feature Film category. Both the films had received rave reviews and premiered on Amazon Prime Video in lieu of theatres being shut due to the coronavirus pandemic. 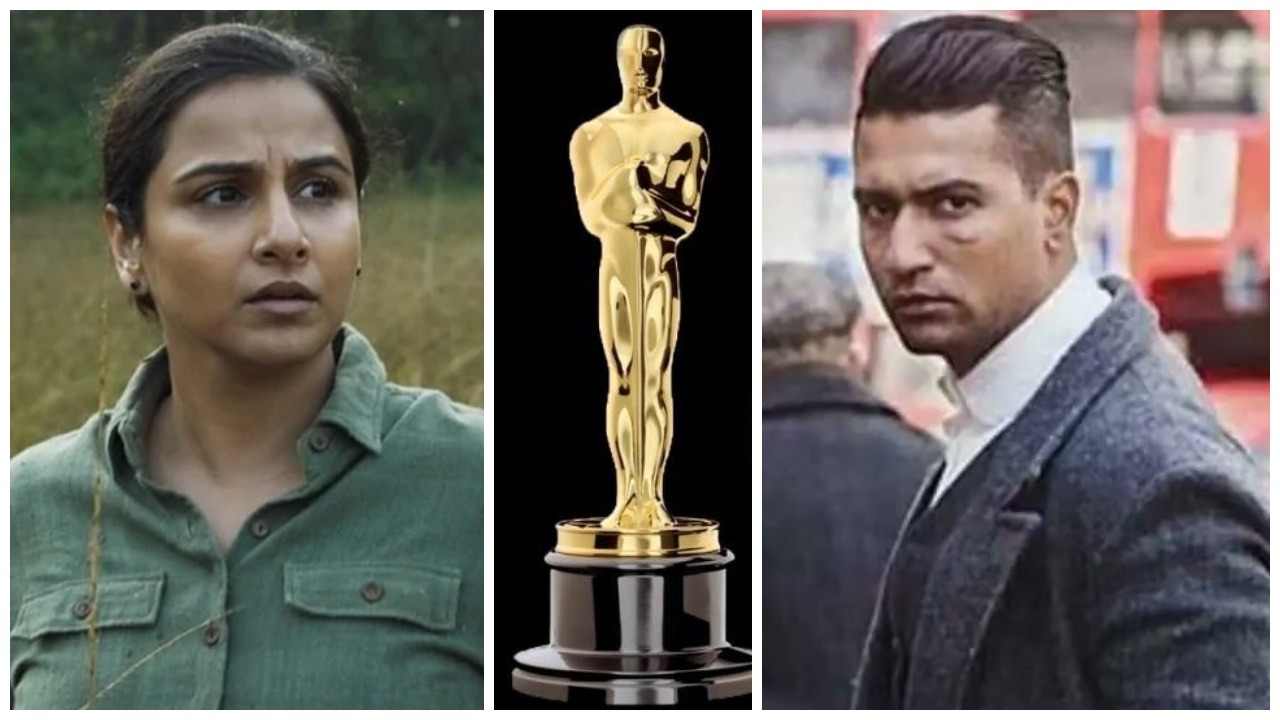 On the other hand, Sardar Udham is directed by Shoojit Sircar and produced by Ronnie Lahiri and narrates the true story of Indian revolutionary Sardar Udham Singh. Vicky plays the titular character in the historical drama that also stars Banita Sandhu and Amol Parashar. The film depicts Sardar Udham Singh's mission to assassinate former Lieutenant Governor of Punjab, British India, Michael O'Dwyer for endorsing Reginald Dyer's action of opening fire at a peaceful assembly in Jallianwala Bagh. The film talks about the freedom fighter's mission to avenge the lives of those killed in the Jallianwala Bagh massacre of 1919.

The 94th Academy Awards will honour the best films released since March 1, 2021. The official ceremony will take place at the iconic Dolby Theatre in Hollywood, Los Angeles, California on March 27, 2022.