Veteran actress Minoo Mumtaz, who won everyone's heart with her journey in Bollywood, has passed away. At the age of 79, she has bid farewell to the world. She passed away in Canada and her brother Anwar Ali has informed about it.

"Regret to inform that my loving sister Minoo Mumtaz, passed away (in Canada) a few minutes ago... Deep gratitude to the film fraternity, press, media, fans, friends, for decades of love and adulation showered upon her...Anwar Ali," he penned. 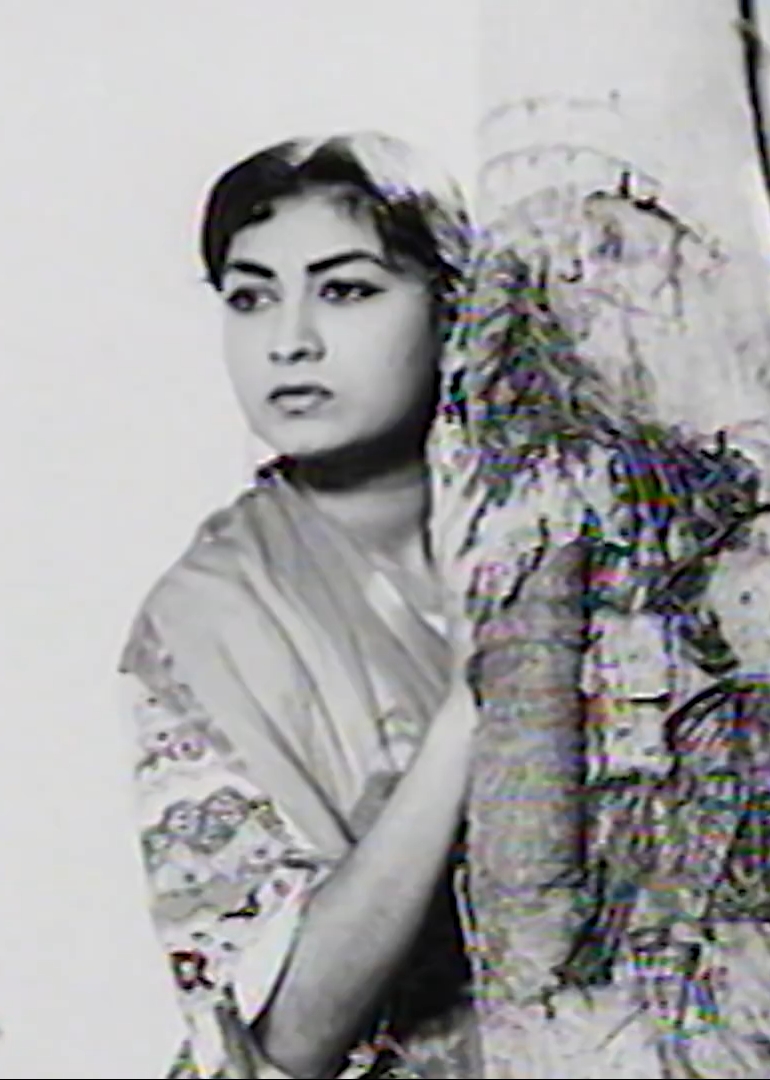 Recommended Read: Uday Chopra remembers father Yash Chopra on his 9th death anniversary, says 'he took a part of me with him'

Minoo Mumtaz appeared in many Hindi films of the 1950s and 1960s, mostly as a dancer and character actress. Born as Malikunnisa Ali, she was renamed as Minoo by none other than Meena Kumari. She started off as a stage dancer and later as dancer many films of the 50s and 60s with her first film Sakhi Hateem. She also played the lead role opposite Balraj Sahni in Black Cat (1959). She was also seen in the song Boojh Mera Kya Naam Re, from the movie C.I.D. (1956), as Dancer in Howra Bridge (1958).