Bollywood and the Indian Premier League (IPL) have a long-standing relationship with each other. As cricket and cinema continue to be favourite topics of discussion, many celebrities own their teams in the Twenty20 cricket league founded by the Board of Control for Cricket in India in 2007. Shah Rukh Khan and Juhi Chawla have stakes in Kolkata Knight Riders whereas Preity Zinta owns Punjab Kings (formerly known as Kings XI Punjab).

A few months ago, the Board of Control for Cricket in India (BCCI) confirmed that IPL 2022 will have 10 teams. The board had further announced the release of a tender to own and operate an Indian Premier League team. Now, reports suggest that Bollywood's much-loved couple Ranveer Singh and Deepika Padukone are keen on owning an IPL team. Apart from Ranveer and Deepika, reports state that the Adanis, the RP-Sanjeev Goenka Group, the Glazer family and the owners of Manchester United have shown interest in owning IPL teams. 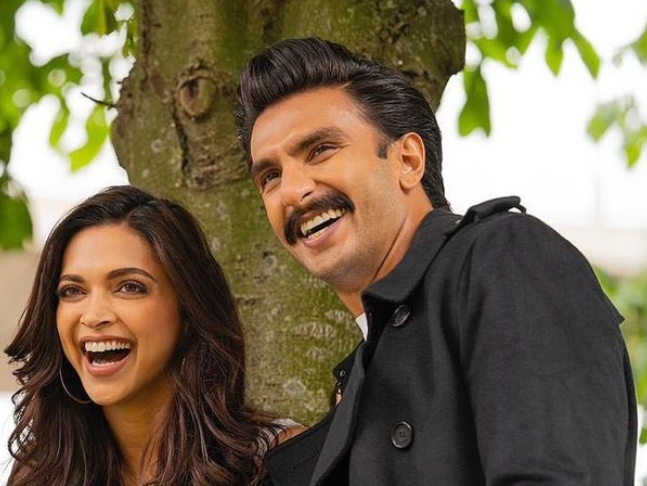 Recommended Read: Ranveer Singh puts Mehendi for wife Deepika Padukone on the occasion of Karvachauth on 'The Big Picture', reveals he keeps fast for her

Deepika, who is the daughter of badminton legend Prakash Padukone, is an actress and a sports enthusiast. Ranveer was recently made the Indian brand ambassador of the world's most popular basketball league, the NBA.

Interestingly, Ranveer and Deepika's upcoming film '83 is based on the 1983 Cricket World Cup which was won by the Indian cricket team.