Advertisement
HomeBOLLYWOODENTERTAINMENT NEWS'It is a personal opinion, it's very subjective,' says Shoojit Sircar on Vicky Kaushal's Sardar Udham not being selected for Oscars because of 'projecting hatred towards the British'

'It is a personal opinion, it's very subjective,' says Shoojit Sircar on Vicky Kaushal's Sardar Udham not being selected for Oscars because of 'projecting hatred towards the British'

On Monday, Tamil film Koozhangal was selected as India's official entry for the 94th Academy Awards. The decision left a certain section of the internet surprised and netizens took to social media to question the jury's choice. Soon, the jury members explained why they didn't choose Vicky Kaushal's Sardar Udham (one of the most popular contenders) for India's official entry to the Oscars. Indraadip Dasgupta, one of the jury members, said that the film 'projects our hatred towards the British and in this era of globalization, it is not fair to hold on to this hatred'. This left several fans enraged and heartbroken.

Now, director Shoojit Sircar has reacted to the news. The filmmaker said during a media interaction, "It is a personal opinion, it is very subjective, I have no comment on that. I respect the jury and their decision. The film that was finally selected, I know about it, and I am glad that it was chosen. I go by the jury’s decision" 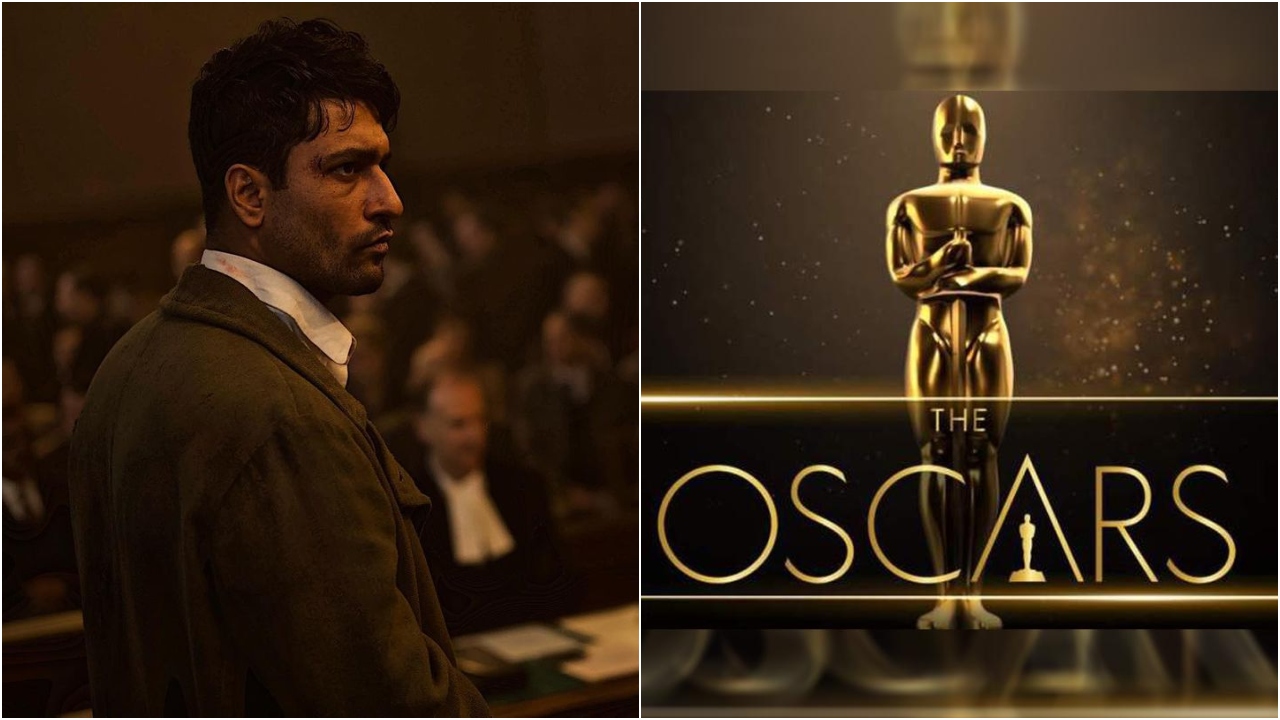 The 94th Academy Awards will be held in March 2022 in the US. The process to select which film would represent India at the Oscars took place at Bijoli cinema in Bhowanipore, Kolkata. A panel of 15 judges watched 14 films and finally selected Koozhangal as India’s official entry to the Oscars 2022.