Advertisement
HomeBOLLYWOODENTERTAINMENT NEWSSoni Razdan talks about daughter Alia Bhatt's December wedding with Ranbir Kapoor, says 'you’ll have to call her agent for that'

Ranbir Kapoor and Alia Bhatt have been all over the place ever since their romance blossomed on the sets of Ayan Mukerji's Brahmastra. While they have been busy spending time together, rumours of their marriage are incessant as well. Recently, PeepingMoon informed its readers that the couple will be tying the knot in December and preparations have already begun. They are scouting for an exotic location to hold the wedding and family members have suggested many options.

And now, Alia's mother Soni Razdan has talked about it, giving it a funny twist by asking the media to 'call her agent' to confirm the news. In an interview, Soni said that she has no clue about the wedding. “Even I don’t know when it’ll (the wedding) happen. Even I’m waiting for some information,” she told. 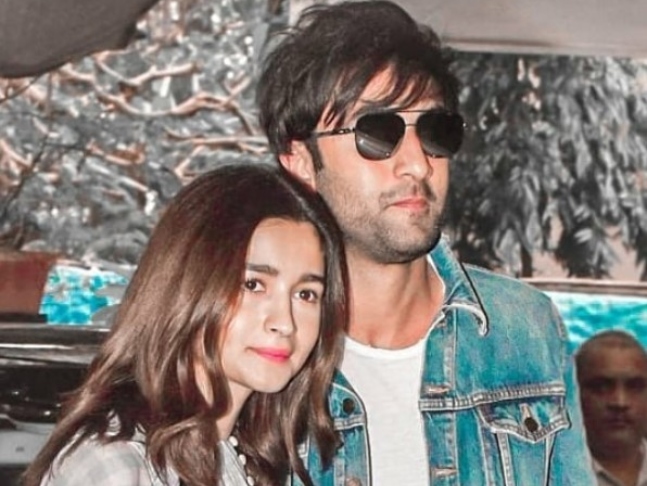 Recommended Read: Rahul Raut’s Bol Bollywood Bol…1: Ranbir-Alia big day coming in December and it's not the completion of ‘Brahmastra’

On being prodded, Soni said, “Well, there’s a lot of time left. It’ll happen sometime in the future, and that’s a long way off. Now, when it’ll happen, I don’t know. Maybe, you’ll have to call Alia’s agent for that (a reference to her upcoming Netflix series, Call My Agent: Bollywood), but even her agent might not know.”

It’s believed that Alia has not signed any other project to accommodate time for her wedding while Ranbir has also postponed Sandeep Reddy Bhanga’s Animal to next year.