Advertisement
HomeBOLLYWOODENTERTAINMENT NEWSI'm sure it's the best decision taken for Indian cinema, we should root for Koozhangal: Vicky Kaushal reacts to Sardar Udham not making it to Oscars 2022

I'm sure it's the best decision taken for Indian cinema, we should root for Koozhangal: Vicky Kaushal reacts to Sardar Udham not making it to Oscars 2022 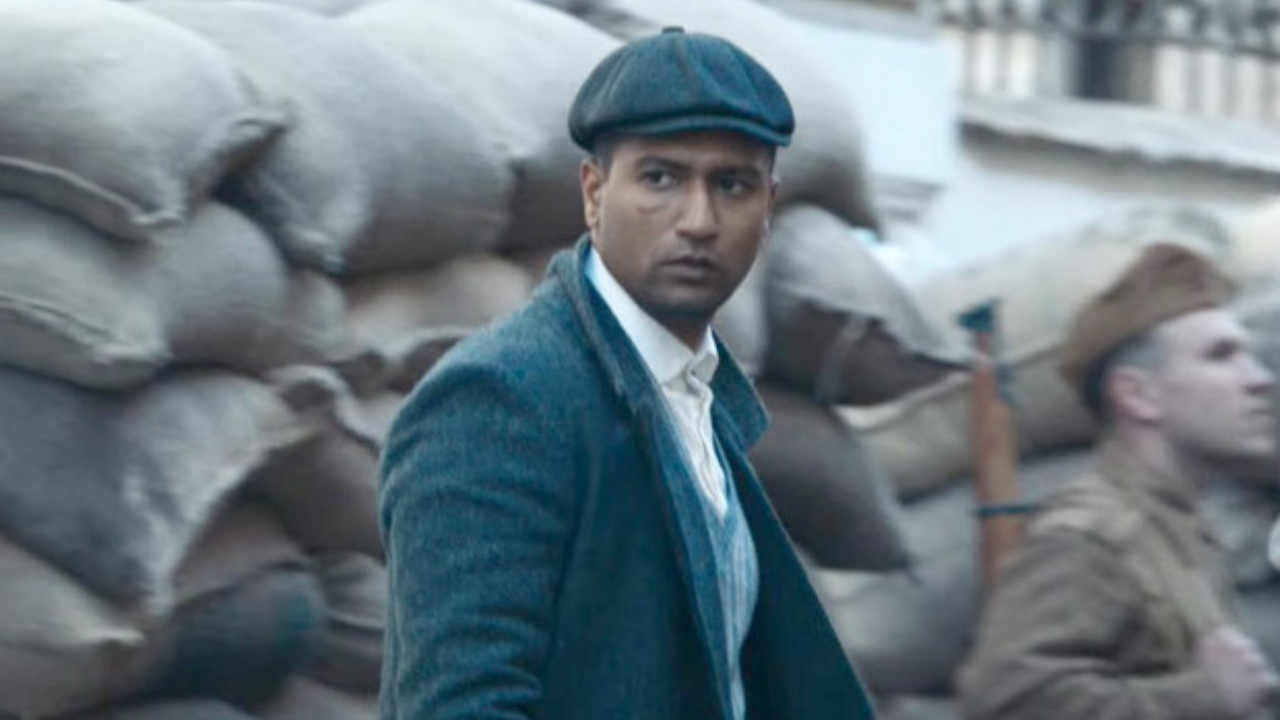 Vicky Kaushal and Shoojit Sircar's biopic Sardar Udham is receiving rave reviews from different corners of the globe for bringing the haunting memories of the Jallianwala Bagh massacre back. The film was shortlisted for India's official entry to the Academy Awards. However, the Film Federation of India (FFI) jury selected the Tamil film Koozhangal for Oscars 2022. A controversy sparked off after a jury member named Indraadip Dasgupta said Sardar Udham couldn't make it to Oscars 2022 because it projected "our hatred towards the British".

Vicky, who played the titular role, told a leading daily in an interview that the decision of the jury should be respected. He added that it is time to cheer for Koozhangal. "Everybody has the right to their opinion. We have a jury [comprising] experts in cinema. They made a selection, and we have to respect that selection. I haven't seen the Tamil film, but Shoojitda has seen it and is gung-ho about it. I am sure it's the best decision taken for Indian cinema to be on a global platform. We should now root for the film that is selected, and hope that it brings us glory," Vicky told.