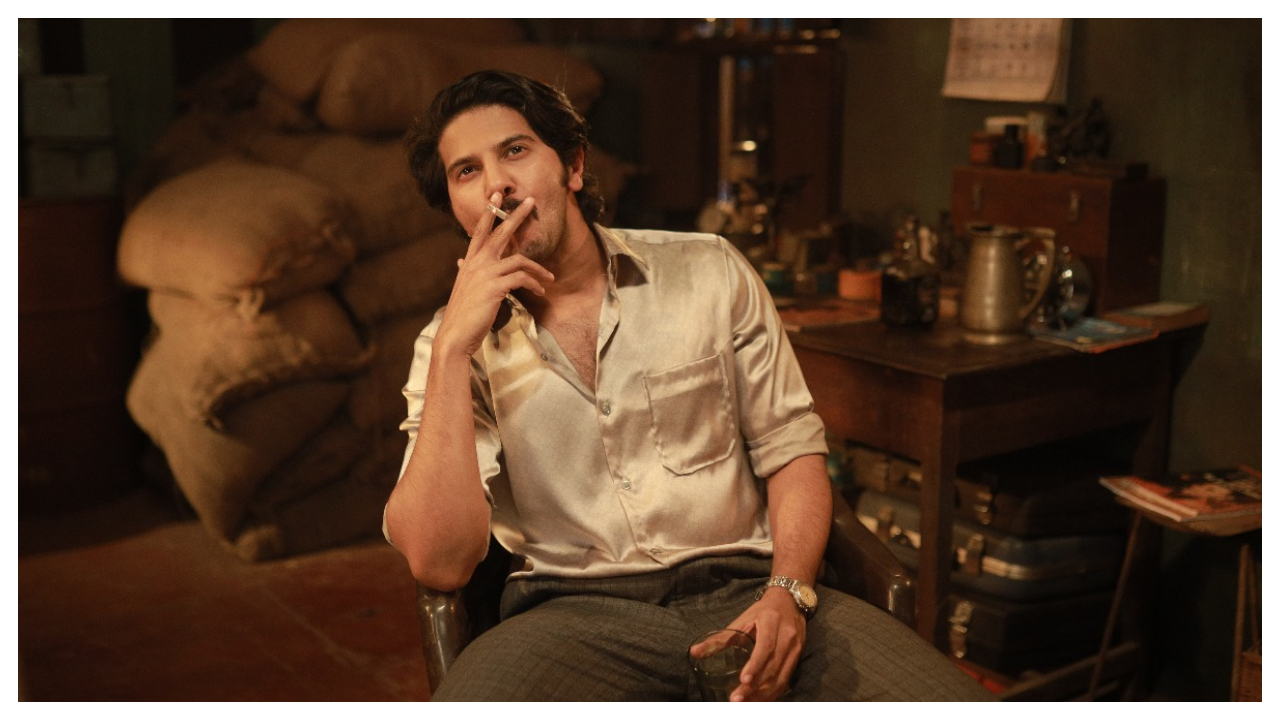 Only a few days are left for Dulquer Salmaan’s Kurup to hit screens. Karan Johar shared the Hindi trailer of the film on social media. The film also stars Sobhita Dhulipala in the lead and is based on the real life story of one of India’s most wanted criminal Sukumara Kurup.

Karan tweeted the trailer and wrote, “Kurup, India’s longest hunted fugitive. Deranged mastermind? Accidental conman? Find out on 12 November in cinemas worldwide!! All the best & lots of love to the team!”

The film is directed by Srinath Rajendran and will be released in five languages – Malayalam, Tamil, Telugu, Hindi and Kannada. Produced by Dulquer Salmaan’s home banner, Wayfarer films, and co-produced by M-star, Kurup is set to release in theatres on November 12. 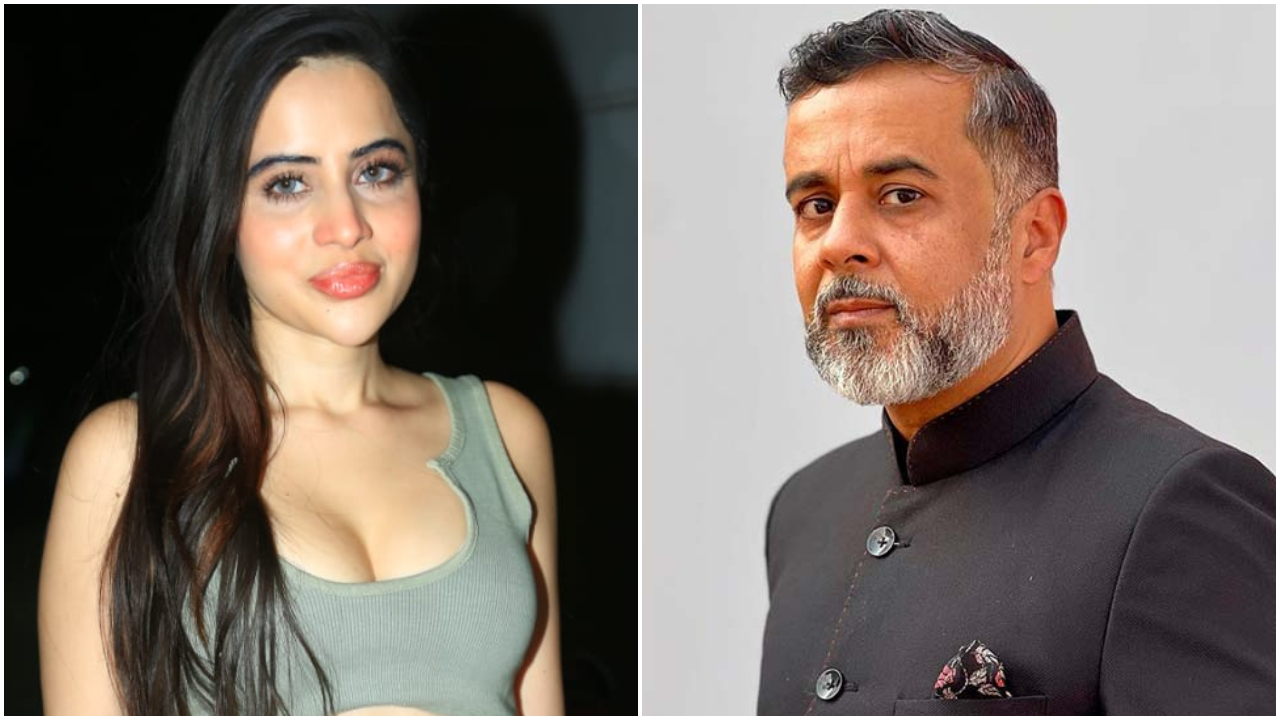