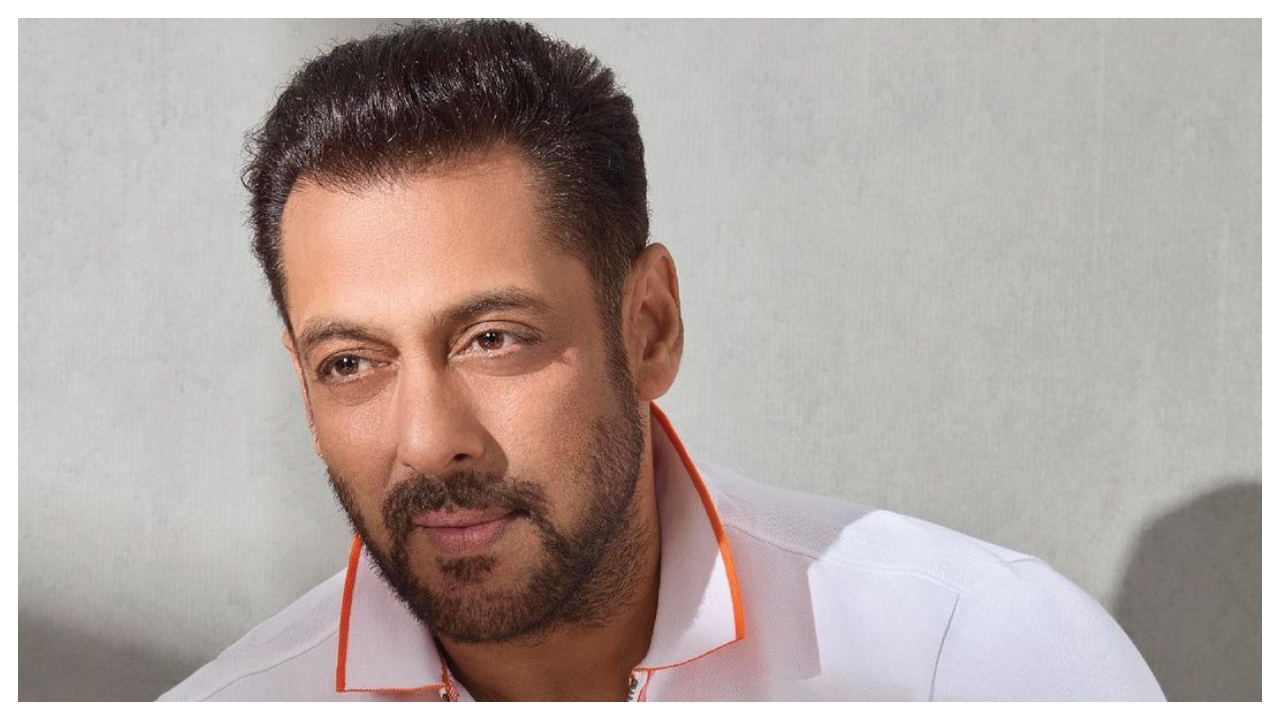 Salman Khan is looking forward to the release of his upcoming film Antim: The Final Truth that also stars his brother-in-law Aayush Sharma in the lead with him. During a recent group interview where the actor was promoting the film, Salman was asked whether the era of ‘superstars’ is over as OTT is a booming platform that has given way to new actors and stardom and since most of them are exploring the digital platform . However, Salman rubbished the claims and said the next generation of actors must do a lot of hard work to attain stardom and the superstars won’t be handing out stardom to them on a platter so easily.

Salman along with his contemporaries Shah Rukh Khan, Aamir Khan, Ajay Devgn and Akshay Kumar has remained one of the biggest stars since the ‘90s and continues to dominate the box office with every release. Talking about the younger generation, Salman said they will have to work hard to achieve stardom the same way superstars work hard to retain the title. He said, “I have been hearing this also, 'ki star ka zamana khatam hogaya'. I have been hearing this for the last four generations, 'ki yeh last generation hain.' We will not leave it for the younger generation to take it easily. We will not hand it over to them. 'Mehnat karo bhai, pachas plus mein mehnat kar hi rahe hain, toh aap bhi mehnat karo." RECOMMENDED READ: ‘Inspector Rajveer Singh is extremely grounded, focused and realistic,’ says Salman Khan on what makes his Antim: The Final Truth character different from his other cop roles

He further said, “Era of superstars will never fade. We will go, someone else will come up. I don't think the era of stars will go, it'll always be there. But it depends on a lot of things... selection of movies, what you are in real life. It's a whole package. The younger generation will surely have their superstardom. It is not something that will be handed over but they need to work hard and come up on their own."

Salman’s Antim: The Final Truth also stars Mahima Makwana and is directed by Mahesh Manjrekar. The film will release theatrically on November 26, 2021.