Vicky Kaushal and Katrina Kaif's wedding festivities are about to begin in just a few days. According to reports, the teams of the actors are already overlooking preparations at the Six Senses Fort Hotel in Rajasthan’s Sawai Madhopur district. Reportedly, the grand wedding festivities in Rajasthan will be attended by friends and colleagues of Vicky and Katrina. With this, people are curious to know whether Salman Khan will be present or not.

There is no official confirmation about Salman's attendance. Amid this, his father Salim Khan reacted to reports. According to a Hindi daily, Mr Khan, a screenwriter, told, "What should he say about it since the media is left with only such issues to talk about?" 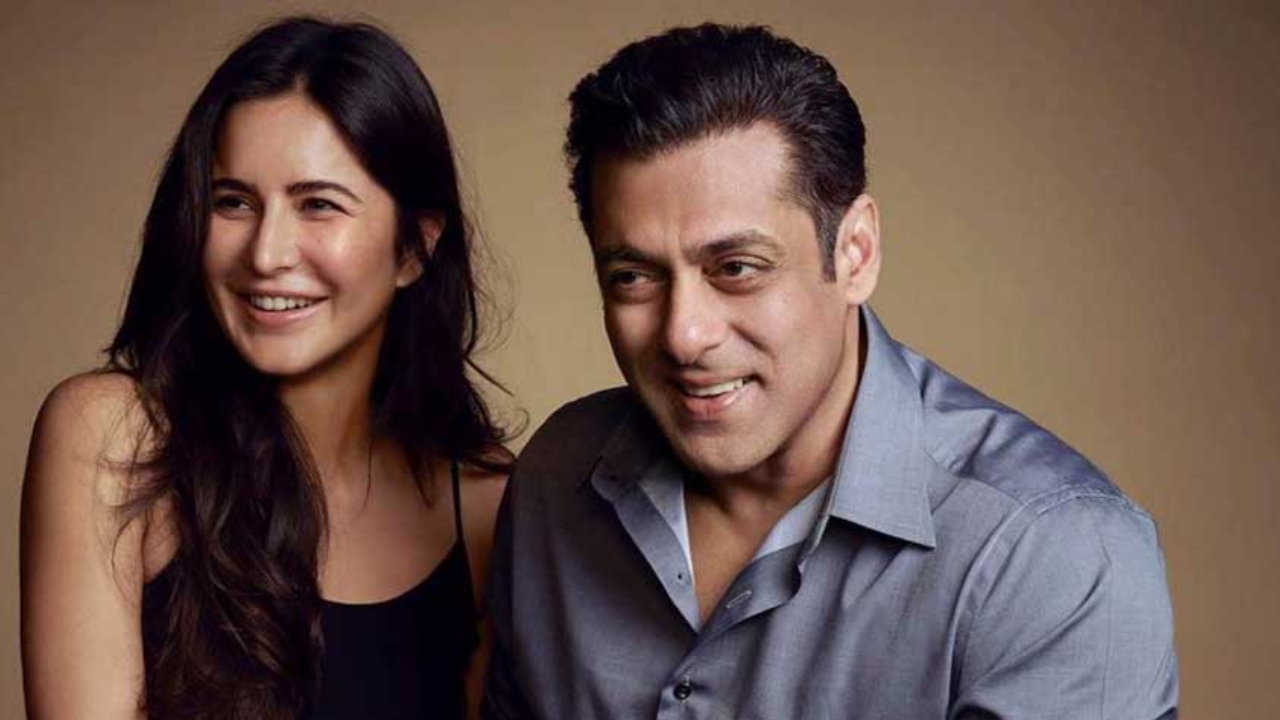 Recommended Read: Vicky Kaushal and Katrina Kaif to have court marriage before royal festivities in Rajasthan?

According to an entertainment portal's report, Katrina and Vicky will have a court marriage next week before heading to Rajasthan for the grand wedding festivities. Reportedly, the couple will wear Sabyasachi outfits on their special day. The festivities are expected to take place between December 7 and December 9.

Vicky and Katrina haven't announced their wedding yet.