He wanted to return every penny if Uri: The Surgical Strike had flopped: Yami Gautam reveals about husband Aditya Dhar’s humility and ethics 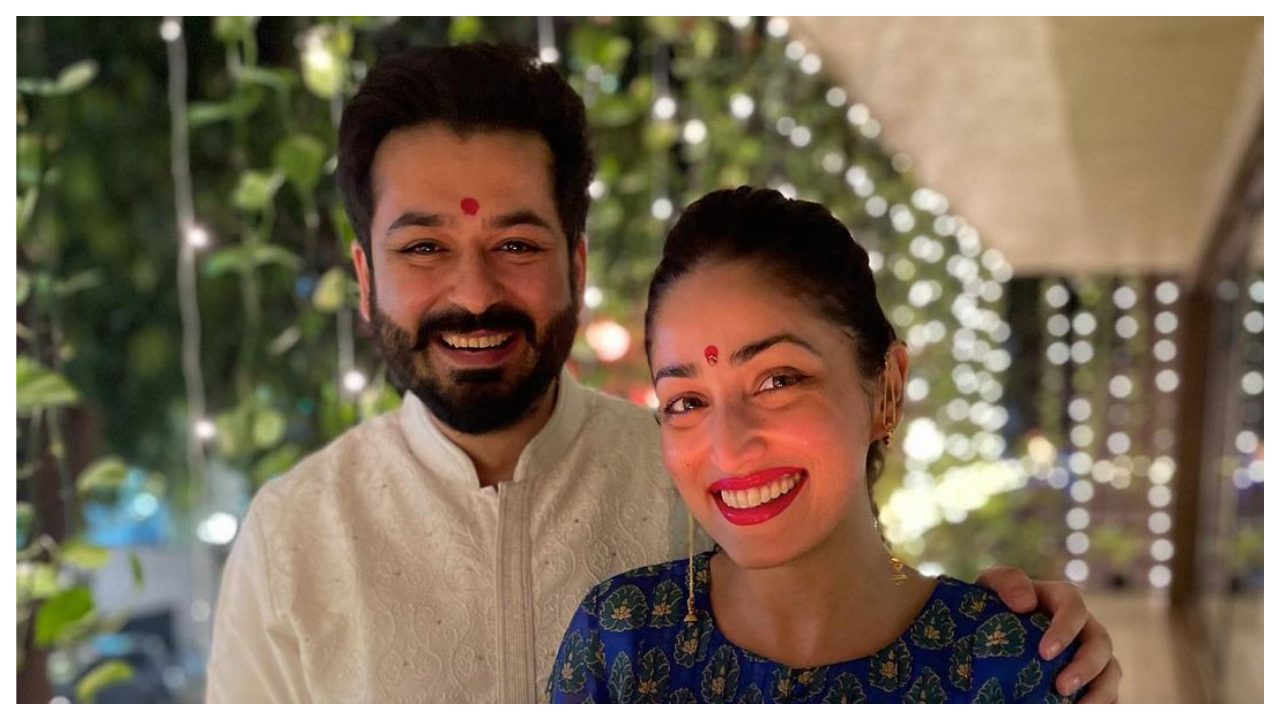 Yami Gautam, who is celebrating her birthday today, has revealed an interesting facet about her husband director Aditya Dhar in a recent interview. Yami and Aditya collaborated on the National Award winning film Uri: The Surgical Strike and tied the knot in an intimate ceremony at the actress’s hometown in Himachal Pradesh in June this year. Yami revealed that Aditya had just two things in his mind before the release of Uri: The Surgical Strike and applauded his value system.

Recalling an incident from the set when Aditya left the crew members pleasantly surprise with his humility, Yami said that he is “one of those rare directors who believes you don’t need to shout on your set to make a point.” The actress said, “I remember one of the crew members sat on the floor, and Aditya was sitting on a chair. He got up and said please sit, and just walked off. That girl was shocked because nobody does that for a staff member. These small things speak about you. My inspiration starts from the professional that he is. He has so much humility, so much goodness, that for everybody, it was really refreshing to see that.”

Heaping praise on her husband, the actress said, “He values his family, which is extremely important to me. As a professional also, he’s someone who doesn’t believe in taking up any project or is always after money. He really wants Indian cinema to stand out on international pedestal.”

Uri: The Surgical Strike stars Vicky Kaushal in the lead for which he won a National Award for Best Actor. It also stars Yami, Mohit Raina, Kirti Kulhari and Paresh Rawal.