’83 new song Bigadne De: Ranveer Singh and his playing XI celebrate the spirit of Indian cricket team as they taste success on the field 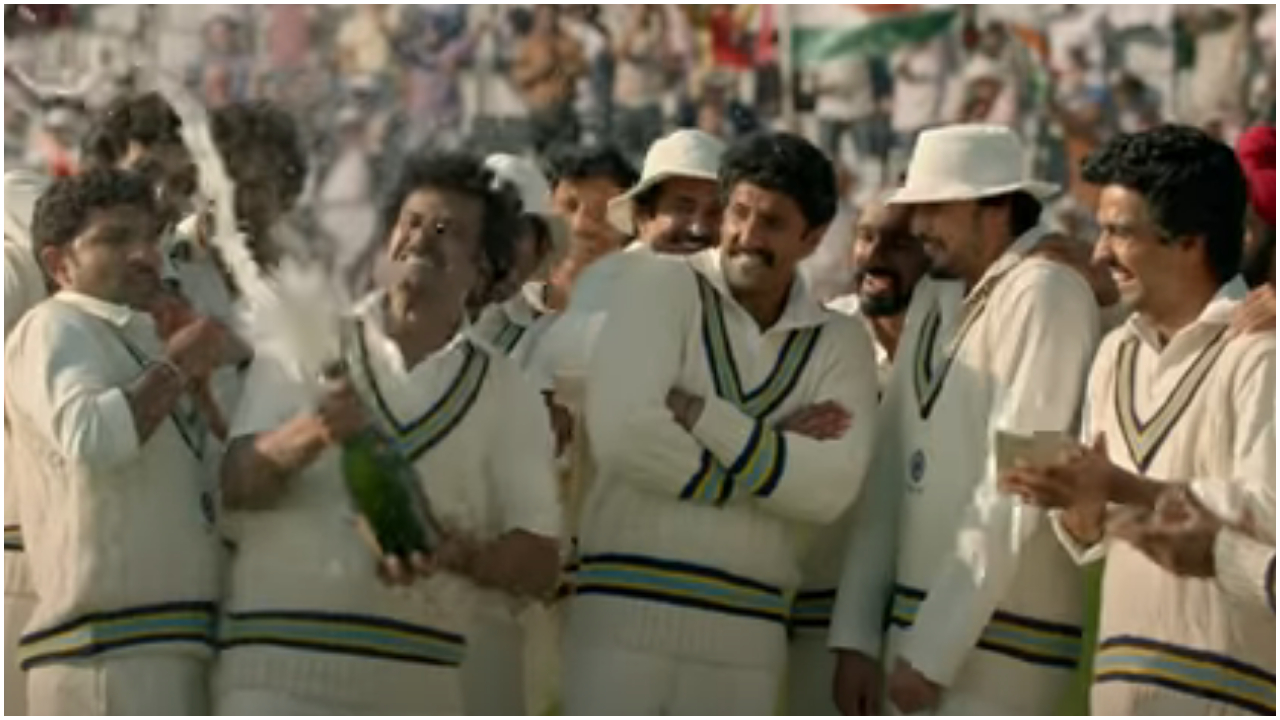 The songs of ‘83 are situational and go perfectly with the milieu of the film. After launching the inspirational song from the inspiring sports drama, Lehra Do, the makers have recently launched yet another song from the movie titled Bigadne De featuring Ranveer Singh and the other talented cast. Sung by Benny Dayal and music by Pritam, the song is a light-hearted track showcasing the spirit of Indian cricket team portrayed well by Ranveer Singh and his team. Bigadne De takes us through the prep and behind-the-scenes fun of team India before they set out to create history.

RECOMMENDED READ: ‘It was an unbelievable moment,’ says Rajkumar Hirani as he reminisces memories of the historic 1983 World cup win ahead of Ranveer Singh’s ’83 release