‘The real heroes of our country are the men who protect us day and night,’ says Attack director Lakshya Raj Anand on John Abraham’s film 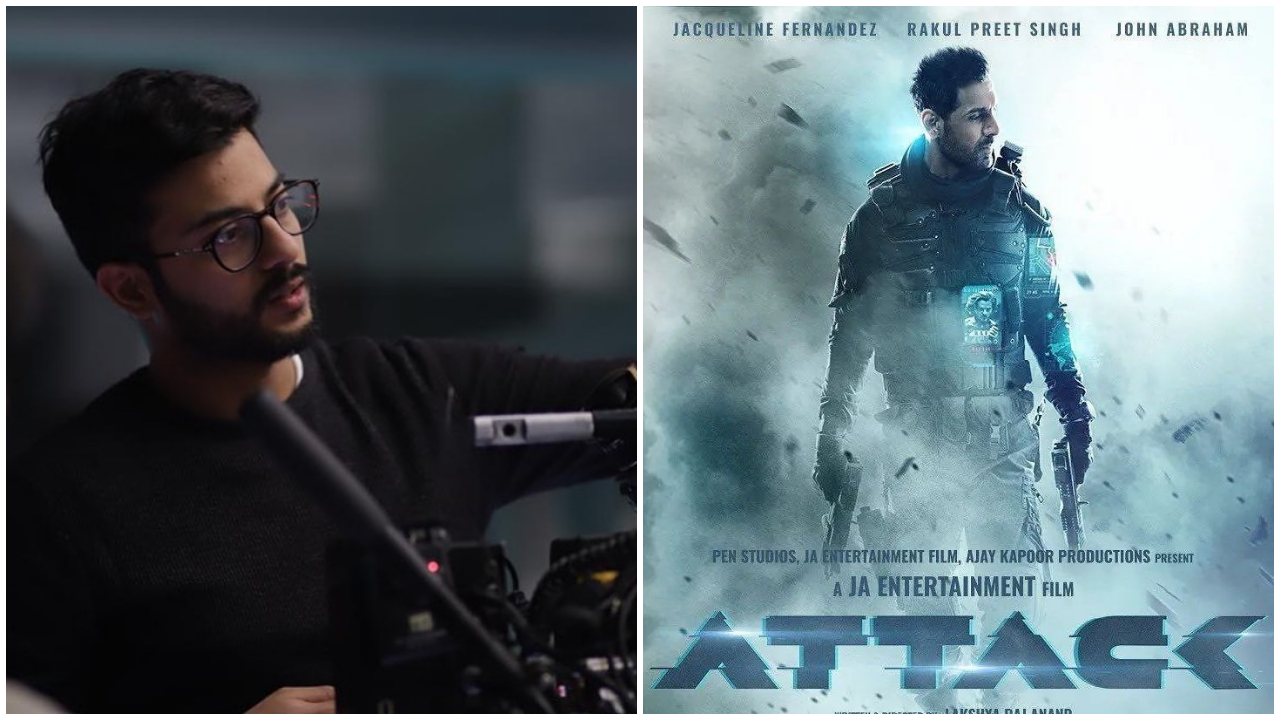 John Abraham’s Attack teaser dropped on Wednesday, and the fans couldn’t stop praising the makers of ‘Attack’ for thinking out of the box and coming up with a storyline that is so unique in itself. The film also stars Jacqueline Fernandez and Rakul Preet in pivotal roles.

Attack, as the makers confirmed, is a story of a super-soldier fighting hostage situations to protect the country. Lakshya Raj directs the film, and we will get a chance to see John back in high-action-packed scenes.

“The real heroes of our country are the men who protect us day and night, and making a film on them is just a small way to say thank you for all their sacrifices,” added director Lakshya Raj Anand.