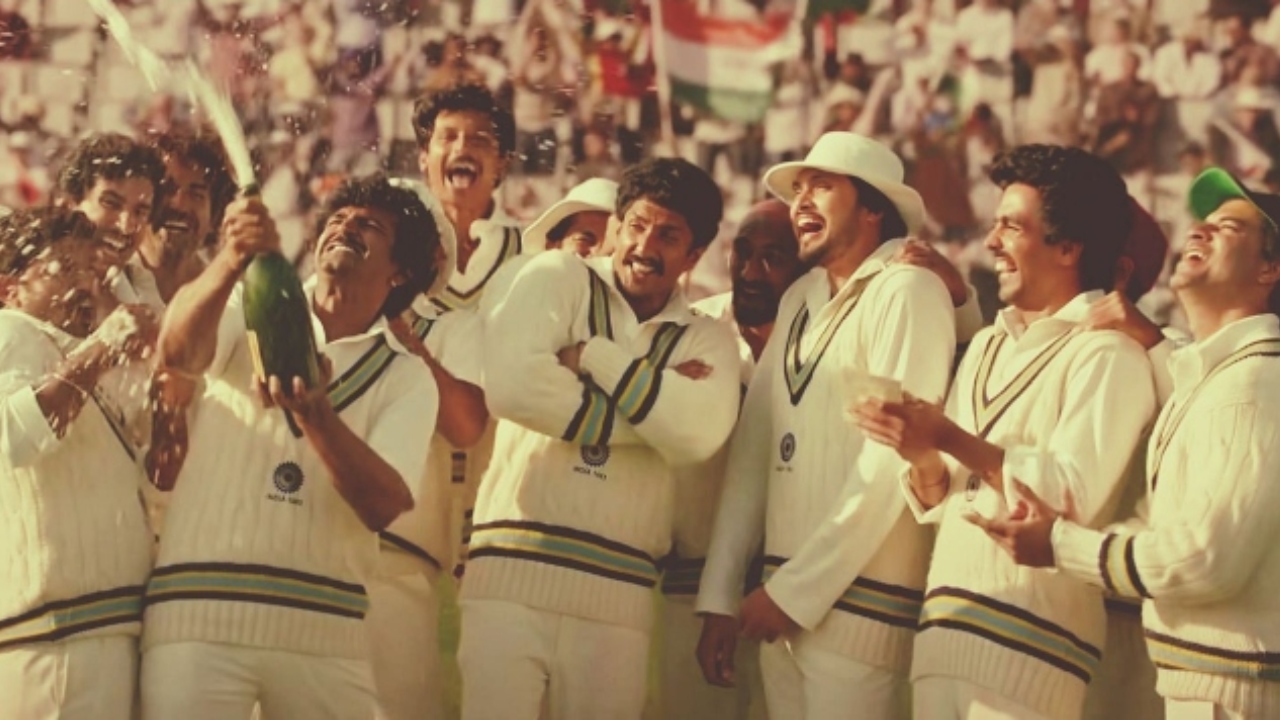 Reviews of Ranveer Singh's much-anticipated film 83 are out and critics are bowled over by the perfection director Kabir Khan has brought. The sports biopic based on the Indian national cricket team's win at the 1983 World Cup against the mighty West Indies will be releasing in theatres globally on December 24. Ahead of 83's theatrical debut, the cast and crew of the film got a major surprise.

Arvind Kejriwal, the Chief Minister of Delhi, announced on Tuesday that 83 will be tax-free in the Capital. News agency ANI shared the Delhi Government's decision and tweeted, "Bollywood film '83', based on the Kapil Dev-led Indian Cricket team's 1983 World Cup victory, has been declared tax-free in Delhi, says State Govt."