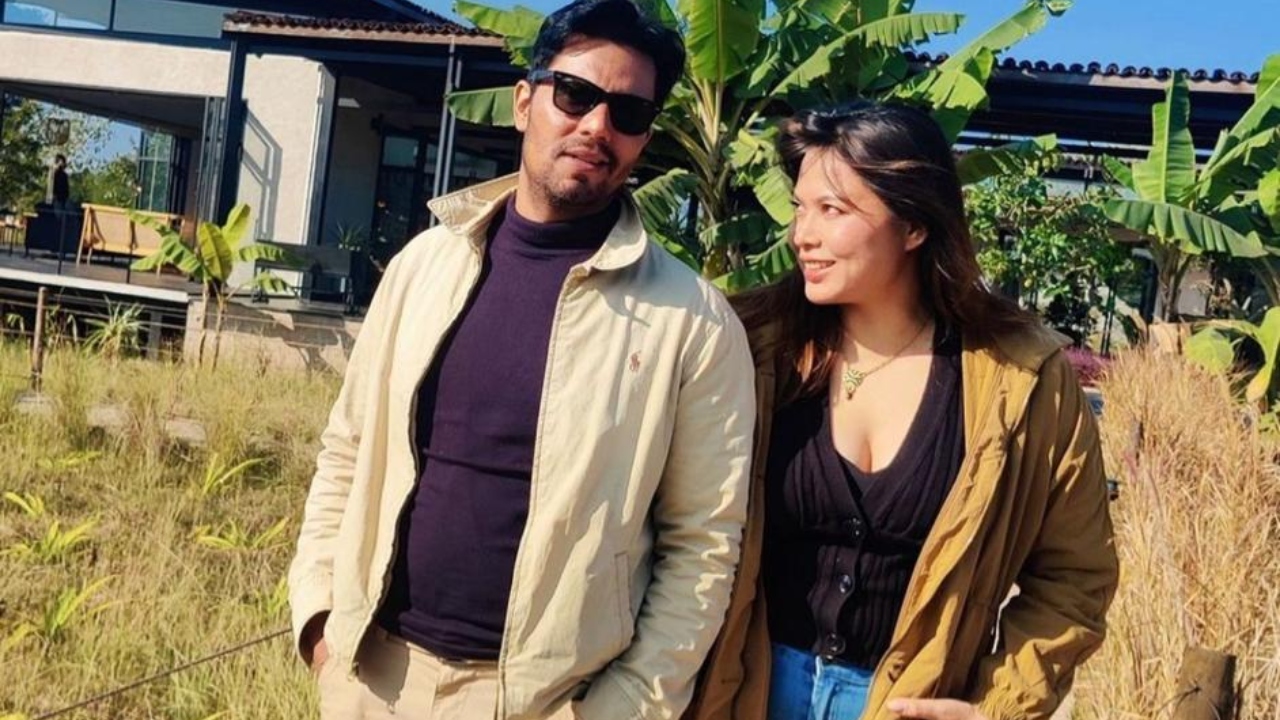 We often denote him as one of the most eligible bachelors of the industry. But that might not be the case anymore. Wondering who we are talking about? Randeep Hooda it is! While we love Randeep and the stunner that he is, if rumours are to be believed, the actor is dating model-actress Lin Laishram, who hails from Manipur, and has also proved her mettle in Bollywood.

The actor recently shared a picture, with her wishing her on her birthday, Randeep shared an adorable picture of them at Satpura National Park. the duo was seen rocking a perfect adventurous suit with shades of brown and black. Sharing the picture, Randeep captioned it as, “Keep smiling in the sun.. always  Happy Birthday @linlaishram ”.

The couple has never really made it official, but rumours of their romance started in 2016. In 2020, there were also reports stating that the two would tie the knot soon. While we will wait for the official news about the wedding, with this birthday post, it seems Hooda has made his relationship official. For the unversed, the actor has rarely posted pictures of him with a girlfriend. So, looks like this one is indeed special.