Advertisement
HomeBOLLYWOODENTERTAINMENT NEWSWe are very good friends: Sharvari reacts to rumours of being in a relationship with Sunny Kaushal

We are very good friends: Sharvari reacts to rumours of being in a relationship with Sunny Kaushal 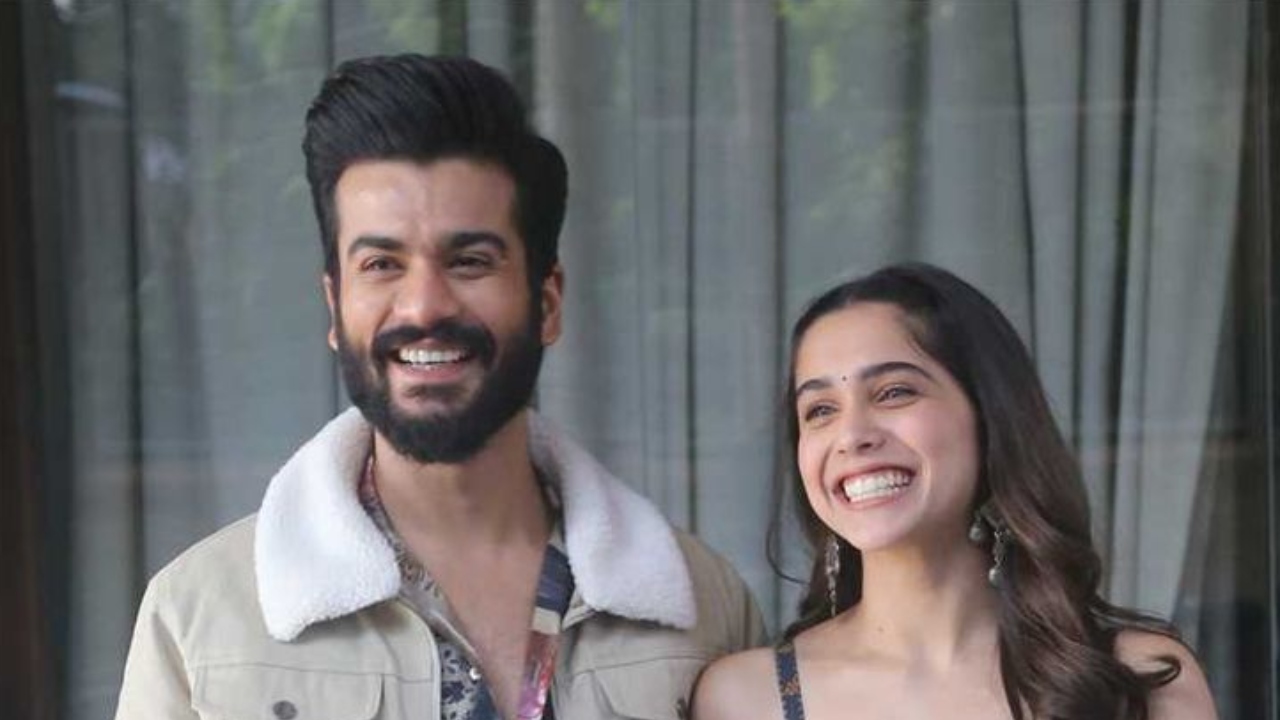 Sharvari, the new good-looking and talented actress in town, is close to Sunny Kaushal and his family. There were rumours that the co-stars of The Forgotten Army – Azaadi Ke Liye are dating each other for quite some time. Sharvari was one of the lucky few who got to witness Vicky Kaushal and Katrina Kaif's wedding personally and this added fuel to the relationship rumours. Now, in the latest interview with an entertainment portal, Sharvari reacted to the noise about her personal life.

The actress clarified that the reports of dating hold no truth and Sunny is just her good friend. "Sunny and I have worked on The Forgotten Army together. This was four years back. We really became very good friends and we have stayed friends for over the last four years. Kabir (Kabir Khan) sir was there, I was there and he was there… we all have become such good friends for so long now," Sharvari told the portal. She added, "Honestly, the rumours are ‘very rumoured’ and I would say these are only ‘rumours’. At the end of the day, when you make such close friends, you can’t shy away (from the bonding). Things coming out as articles don’t mean you would stop living. These are the friends that I have made in the industry and I had to be there for them."

Sharvari made her acting debut in The Forgotten Army directed by Kabir Khan for Amazon Prime Video. Bunty Aur Babli 2 was her Bollywood debut. Sunny, the younger brother of Vicky, was last seen in Disney+Hotstar's film Shiddat.