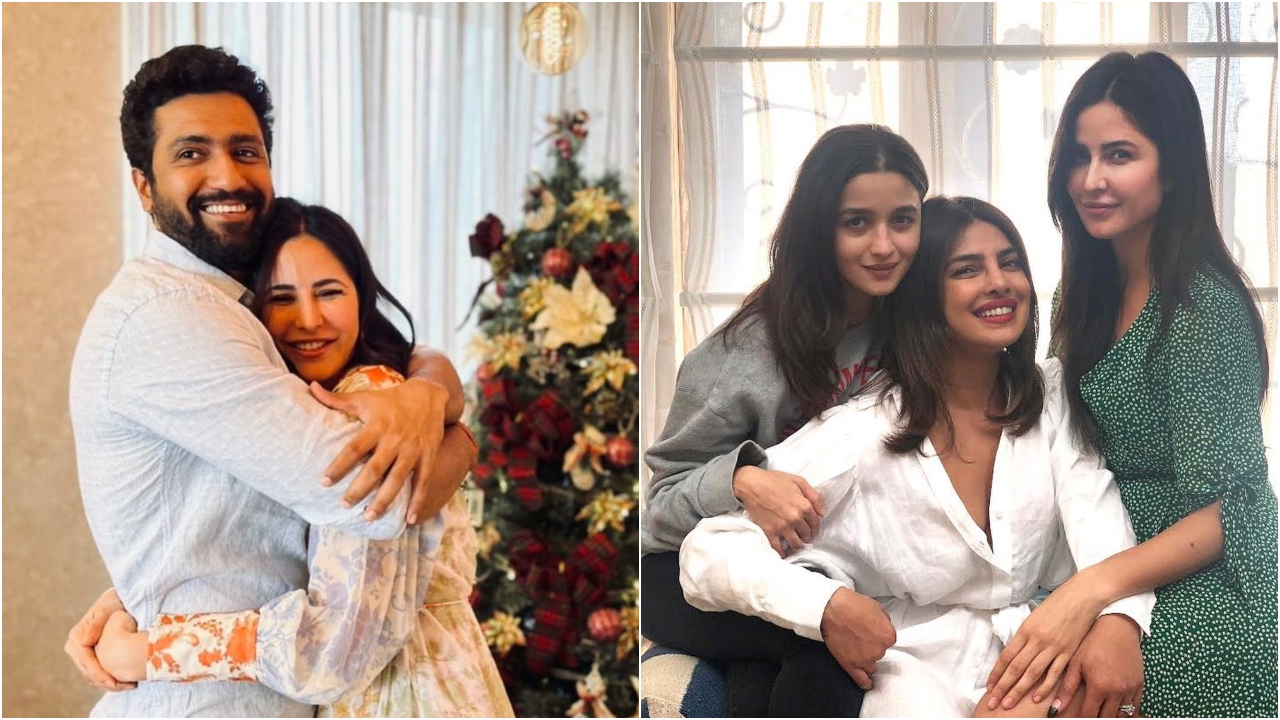 Farhan Akhtar returns to direction this year with Jee Le Zaraa. Based on a road trip, the film will be led by Priyanka Chopra Jonas, Katrina Kaif and Alia Bhatt. According to reports, Farhan will be playing an important role in his directorial. Now, as per an entertainment portal's report, Vicky Kaushal has been approached for Jee Le Zaraa.

A source close to the development told the portal that Vicky has been approached to play a role opposite Katrina, who is now married to him. "The decision of approaching Vicky Kaushal to feature in the film is pure gold. Now add to that the plan is to cast him opposite Katrina Kaif, which will make Jee Le Zaraa the first film the couple feature in together. This in itself is a marketing dream and makes promoting a film that much easier," the source shared.

The report mentioned that the makers of Jee Le Zaraa were struggling to bring male actors on board considering the film is led and based on three female leads. The source added, "With Farhan Akhtar casting himself and now Vicky also being roped in that leaves just one male lead role vacant. And casting one person is far easier than three, and that too in a film that is based on three female leads."

Jee Le Zaraa will go on floors this year. Written by Zoya Akhtar, Farhan and Reema Kagti and produced by Reema, Zoya, Ritesh Sidhwani & Farhan, the film unites Priyanka, Katrina and Alia for the first time.