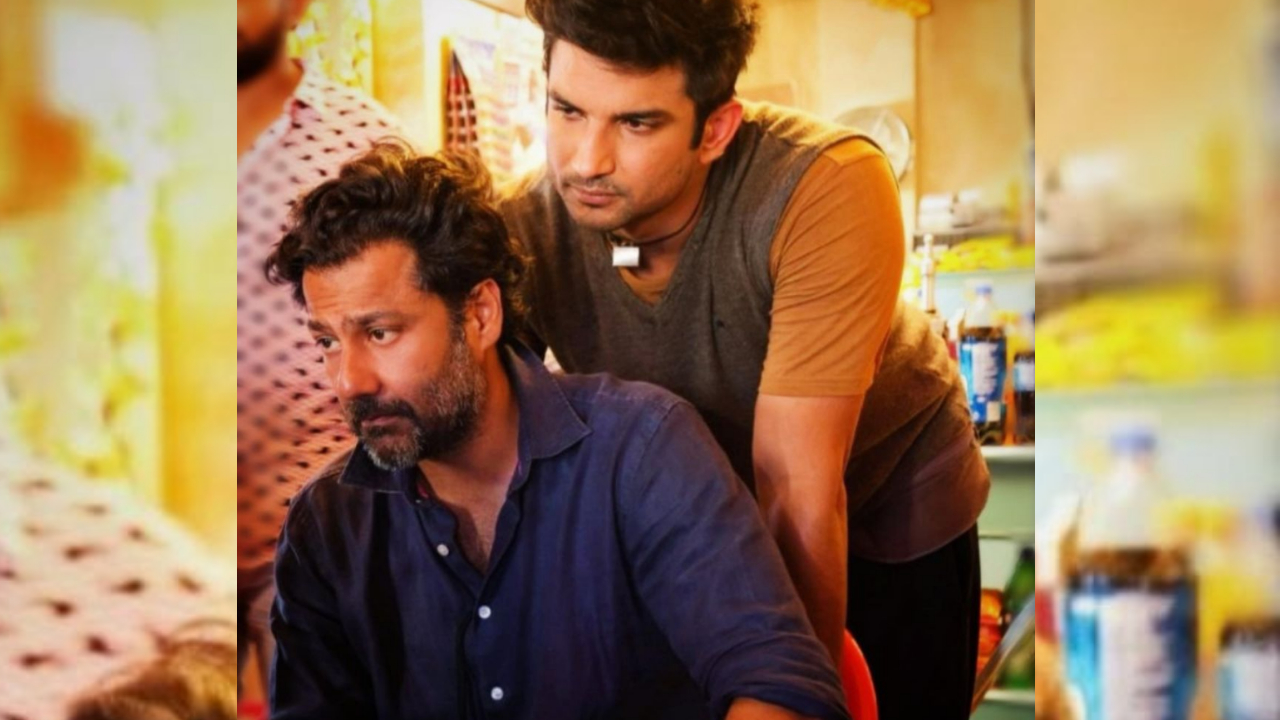 Abhishek Kapoor has remembered late actor Sushant Singh Rajput saying that his exceptional work in Kedarnath was not acknowledged while he was living. Abhishek also said that Sushant’s film Sonchiriya and the actor received a ‘lot of love after his passing away’.

In an interview with an online portal, Abhishek said, “Sonchiriya and Sushant did get a lot of love after his passing away. Maybe the media didn’t acknowledge him for his work. Like in Kedarnath and how there is something in that film and there is love, truth in it. But it was not acknowledged until he passed away, which suddenly jolted people out of their slumber and they all stood up to say that they love this guy. He was a special man, it’s a big loss that he is not around here.”

He also reacted when asked whether Sushant was the first choice for Chandigarh Kare Aashiqui instead of Ayushmann Khurrana and said, “No no, I have heard this rumour as well. But this is a guy from Punjab. The casting of the film began after his passing away. I had not even finished the script, normally I don't cast in a film until it is written.”

Last month, as Kedarnath clocked three years, Abhishek had shared an emotional note for Sushant and wrote, “It still raises my hair to think of the sheer passion and the absolute devotion it took to make this saga see the light of day.. But the fruits of one’s labour taste the sweetest when you know you dropped every last shred of sweat to sow them in the first place.. Immensely grateful to the entire cast & crew for braving this endeavour to the T. Amidst all the gratitude and love, I can't help but be reminded of the grave loss of this extraordinary soul who remains etched to the legacy of this film. I can still feel Mansoor there in the sacred mountainscapes looking right back at me with his characteristic smile reflecting all the innocence & beauty in this world."