Advertisement
HomeBOLLYWOODENTERTAINMENT NEWSSushant Singh Rajput's sister Priyanka says no biopic on him should be made 'until justice is served', asks 'who has the capability to enact his dynamic persona on-screen'

Sushant Singh Rajput's sister Priyanka says no biopic on him should be made 'until justice is served', asks 'who has the capability to enact his dynamic persona on-screen'

Sushant Singh Rajput's birth anniversary is just a few days away. Ahead of that, the actor's elder sister Priyanka Singh demanded justice for her brother and appealed that no film should be made on his life before the truth behind his suicide is disclosed. Sharing a throwback picture on Instagram, Priyanka asked who has the capability to bring alive Sushant's persona on screen.

"I firmly believe that no movie on SSR should be made, at least, not until justice is served. This is my promise to my brother, artist, genius @sushantsinghrajput. Secondly, who has the capability to enact Ssr’s handsome, innocent & dynamic persona on screen, I wonder!!!" Priyanka wrote. 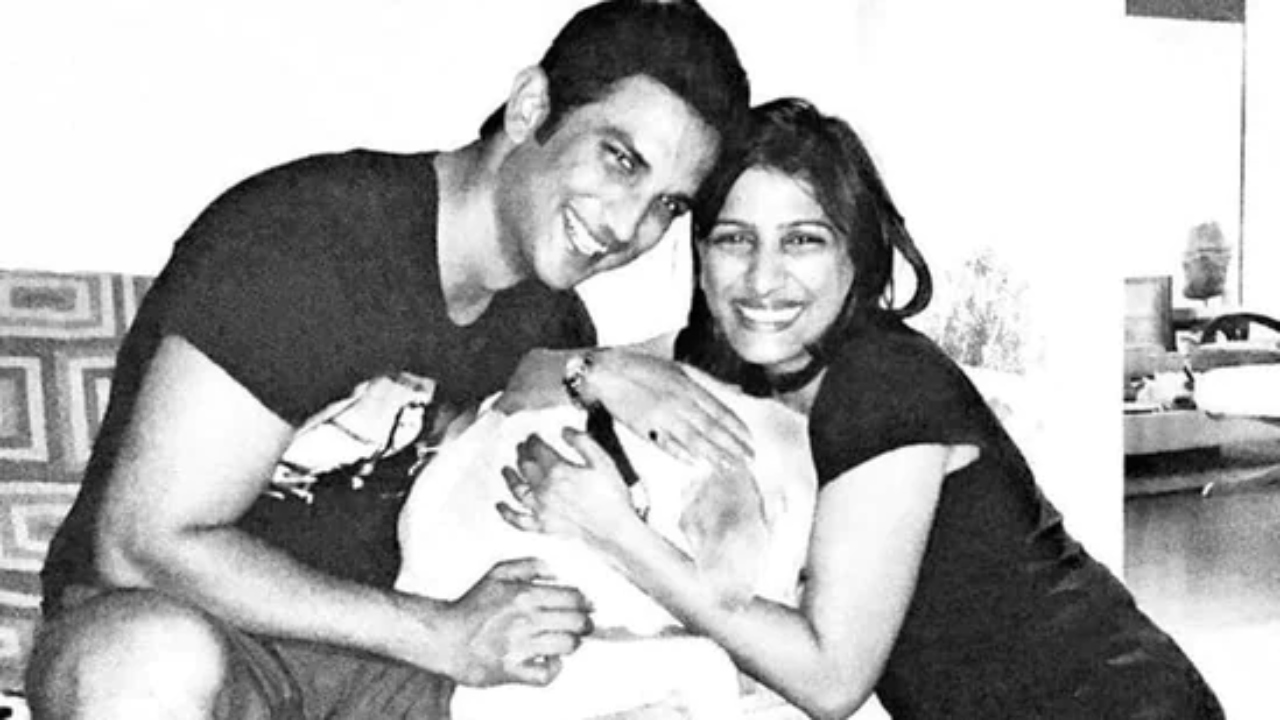 Recommended Read: Kriti Sanon recalls being 'depressed' and 'sulking' over wine with Sushant Singh Rajput while discussing the failure of Raabta

She added, "Thirdly, it can only be illusory to expect that anybody from this insecure film industry has the courage & integrity to truthfully portray Ssr’s outrageously Unique story where he always followed his heart; left the most dominant & dynastic of production houses, at the peak, on his own terms."

Sushant died by suicide on June 14, 2020. The reason behind the same has not been disclosed yet.

Sat next to you with tears in your eyes: Anushka Sharma recalls Virat

'Lata Mangeshkar still in the ICU, pray for her recovery,' says doctor days after the veteran singer tests positive for COVID-19

Priyanka Chopra Jonas admits 'Mary Kom' should have gone to 'someone from the northeast', says 'I look nothing like her but I was just greedy as an actor'

Akshay Kumar refutes rumours of visiting Lucknow, says ‘as much as I love to, this news is absolutely untrue’

With dhols, popcorn, gajak, and till laddoos, Vicky Kaushal and Katrina Kaif’s first Lohri celebrations at Indore was a traditional fare