Advertisement
HomeBOLLYWOODENTERTAINMENT NEWSKiran Rao gears up for her next directorial venture with Sparsh Shrivastava, Nitanshi Goel and Pratibha Ranta in the lead 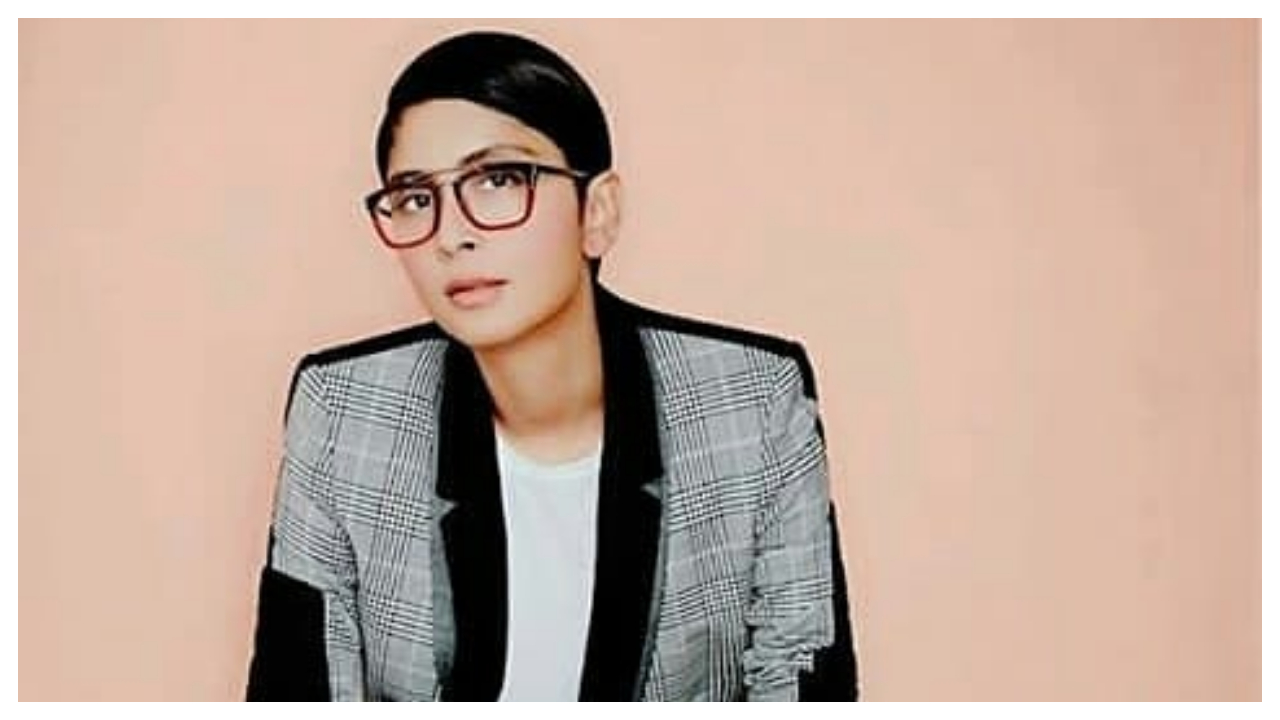 2010 release Dhobi Ghat has shown us a phenomenal talent of director Kiran Rao, since then audience are waiting for her come back. Be it a matter of choice, it seems like she is adamant on her selection of a good script. But now Rao seems to be having selected one. After a long time, audience will again encounter another directorial wonder by Kiran Rao soon. A comedy-drama, backed by Aamir Khan Productions is currently in works, shooting of which will start in different parts of Maharashtra on January 8.

It’s an artist desire to unfold their experimental desire to offer something different with every upcoming project. This was shared by a leading daily “Kiran’s next is a massy entertainer which will be backed by Aamir”. Written by Biplab Goswami with the screenplay of Sneha Desai, the film is centred on three characters. “Rao has confirmed the lead to Jamtara: Sabka Number Ayega fame Sparsh Shrivastava, who has been a part of several serials, including Balika Vadhu. For another two leads Rao’s search stopped at Pratibha Ranta, who was seen in Zee TV’s Qurbaan Hua, and Nitanshi Goel, earlier seen in Peshwa Bajirao and Karmaphal Daata Shani”.

Looking at the subject of the film, it will be shot in different towns in Maharashtra. The sources adds “The first schedule conducted in adherence with COVID-19 guidelines, will go on till January 20. Post that, the unit will take a break as per COVID protocol and resumes after a few weeks in the next location. Kiran intends to wrap up the shoot by April. The film will also mark the return of composer Ram Sampath and lyricist Amitabh Bhattcharya to the banner after Delhi Belly (2011).” It would be exciting to see comeback of talented Kiran Rao with her new project.

Drishyam 2 First Poster out: Ajay Devgn finally lets the cat out of the bag, announces ‘recall’ teaser to release tomorrow

Parineeti Chopra & Harrdy Sandhu are stuck between love and war in the power packed trailer of 'Code Name: Tiranga' 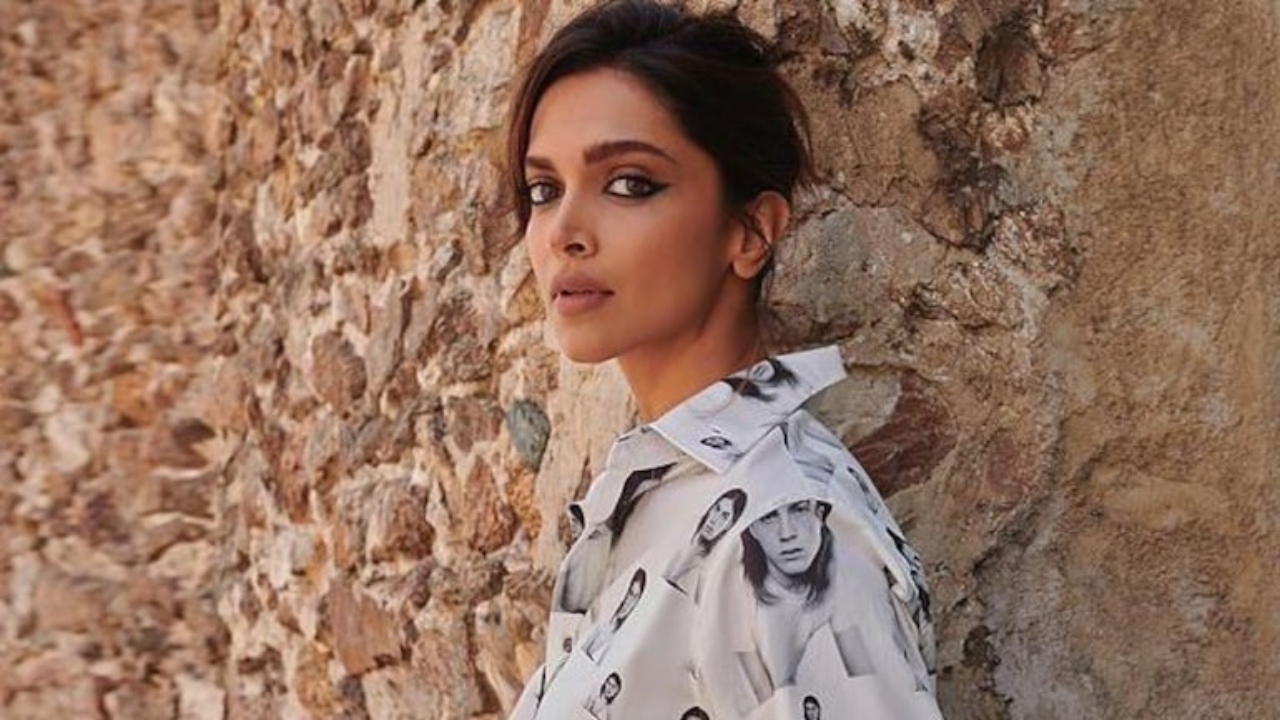 Why would one have insecurities, it's your job to do the part to the best of your ability: Hrithik Roshan on signing two-hero films like War & Vikram Vedha

Navratri 2022: Kiara Advani to Tara Sutaria, take cues from divas to slay the colour of love on Day 2